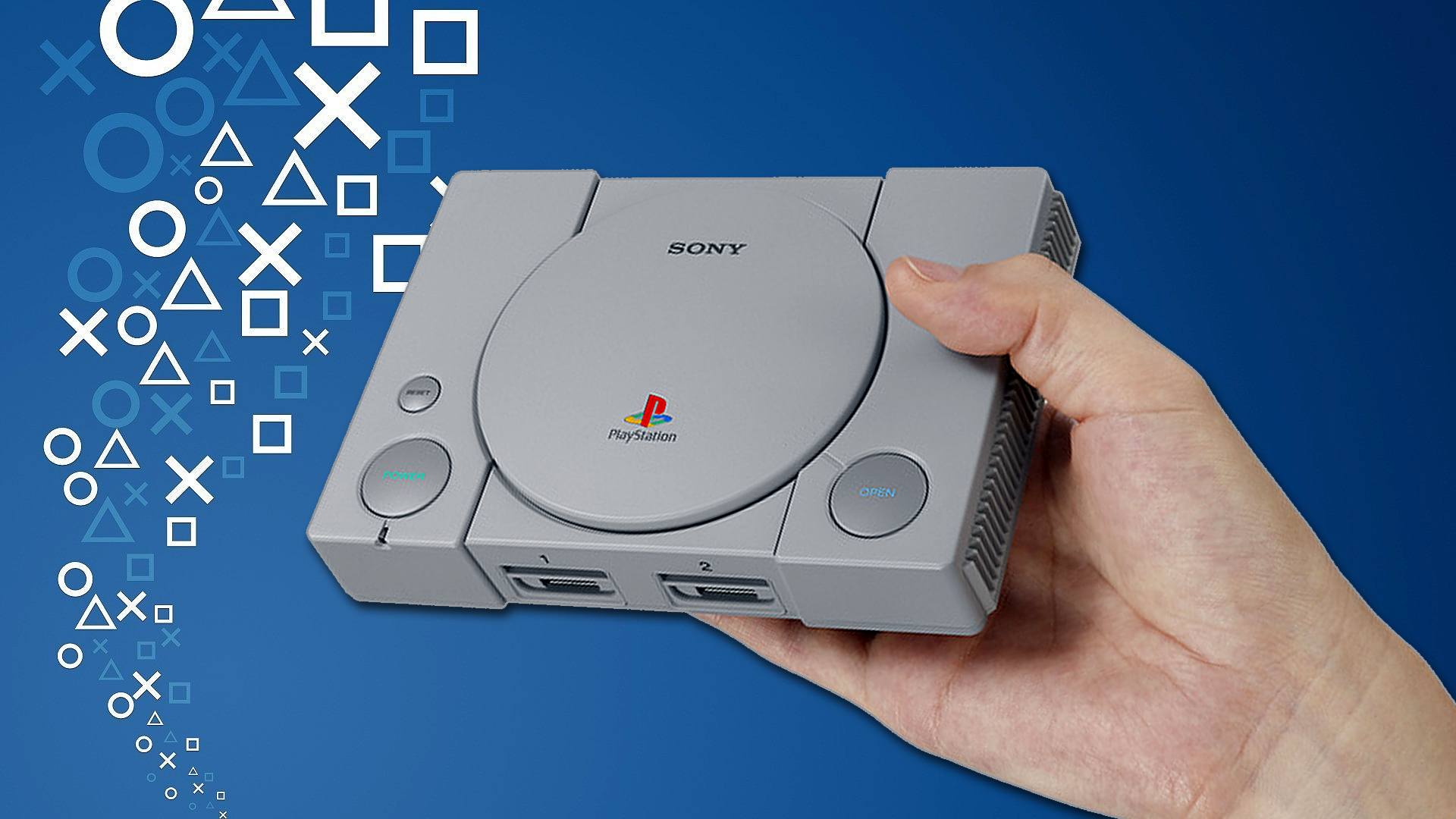 Sony’s upcoming PlayStation Classic mini console’s launch is right around the corner, and to amp up the excitement surrounding its release a little bit, they’ve released an official unboxing video, which you can take a look at below. The video, as the word “unboxing” implies, gives us a look at all the contents which will be included in the package.

Those contents, in case you’re wondering, include the console itself, two classic PS1 controllers (not DualShock), and HDMI cable, and a USB power cord. Meanwhile, the actual size of the mini-console, which is about 45 per cent smaller than the original PlayStation, is once again highlighted in the video- it can literally fit into the palm of your hand.

Though there has been some pre-release criticism for the PS Classic in the build up to its launch, those who’re looking to revisit some of its best games might be interested in purchasing it. You can check out the full library of the mini console through here. The PS Classic launches worldwide on December 3.