PlayStation is Coming to China 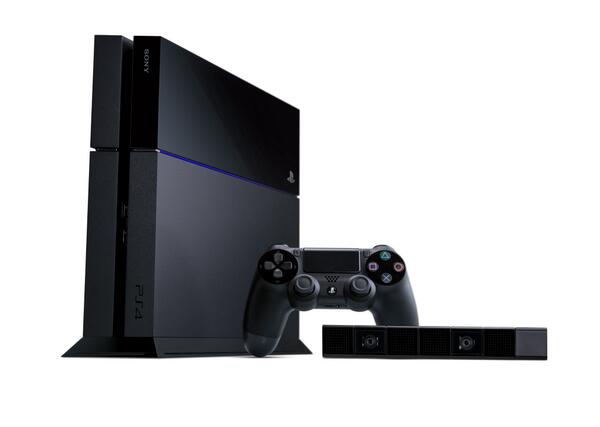 Both Microsoft and Nintendo are going to be selling their consoles to China, a market that potentially represents a billion plus customers. The Chinese market recently lifted a ban on game consoles, and so far, Sony appeared to have been the only console manufacturer that was not primed to take advantage of that in some way.

Not so any more. BusinessWeek reports that Sony has formed two ventures with the Shanghai Oriental Pearl Group to begin making and selling PlayStation consoles; apparently, Sony will own 70% of one of the ventures and 49% of the other. What is interesting to note is that the report does not specify what PlayStation consoles will be sold in China- so it could be anything from the PlayStation, PlayStation 2, PlayStation 3, PlayStation 4, PlayStation Portable, PlayStation Vita, or something new entirely developed for just the Chinese markets (not unlike how Nintendo is planning on making new consoles targeted specifically at emerging markets).

Whether or not Sony’s venture in China, or whether China as a video games market period, ultimately holds any merit remains to be seen.