As reported by DualShockers, Sony’s PlayStation Now game-streaming service has added six new games to its library. The service is still currently in the beta phase but will be launching at July end in North America.

Catherine, Darksiders, Saints Row 2, Ben 10 Omniverse 2, Resident Evil: Code Veronica X and Dead Rising 2 Off the Record have been added. You can check out the prices for renting the games below.

Hilariously, despite the age of some of these games, Sony wants you to rent 5 of the 6 games for 90 days at $14.99 (Ben 10 Omniverse 2 costs $29.99 for 90 days, so that tells you all you need to know). What’s stopping you from buying used copies of the games for far cheaper prices? That remains the question. While Sony said prices have yet to be officially finalized, it’s not a good indicator for the future of PS Now.

What are your thoughts on the pricing for some of these titles? Let us know in the comments. 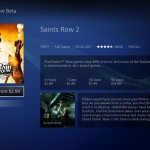 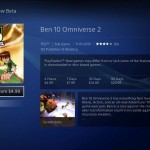 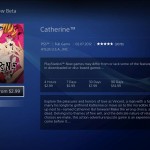 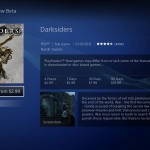 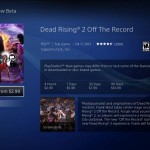 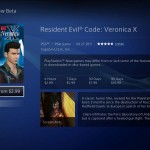