PlayStation Plus EU/US Free Titles for June Confirmed, Two PS4 Titles Instead of One 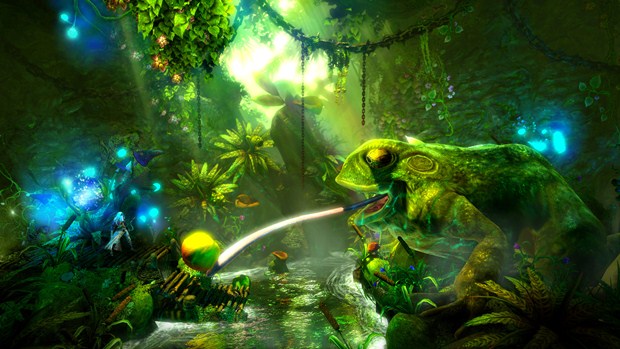 Sony has finally confirmed the free PlayStation Plus titles that will be heading to the Instant Game Collection in June. This month will be extra special because both European and North American subscribers will be receiving two PS4 titles for free rather than one. These are Trine 2: Complete Story and Pixeljunk Shooter Ultimate.

For North America, you’ll receive NBA 2K14 and Sly Cooper: Thieves in Time on the PlayStation 3 with the latter being a cross-buy title. This means you’ll be hopping with Sly and friends on the Vita as well. PS Vita games will include Terraria and Mutant Mudds Deluxe.

What are your thoughts on the PS Plus titles for June, especially with regards to two free PS4 titles instead of one? Let us know below.