PlayStation Plus Has 36.2 Million Subscribers 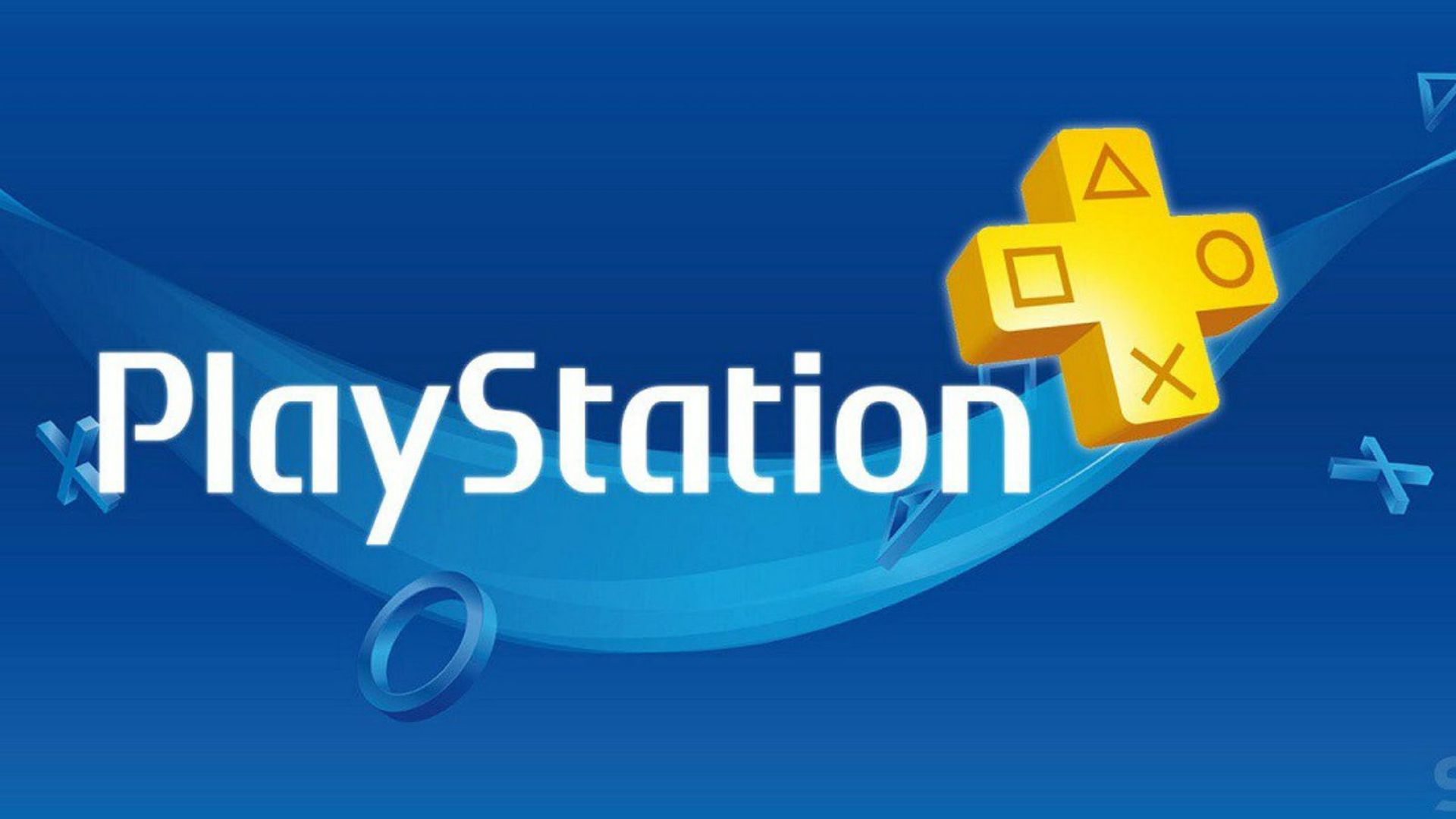 Along with announcing a whopping 100 million units shipped worldwide till date for the PlayStation 4, Sony confirmed a bevy of other figures in its Q1 FY2019 report. PlayStation Plus subscribers are now at 36.2 million, which is a significant jump from 33.9 million year-on-year. Software sales for the quarter are also at 42.9 million units, with a software digital ratio of 53 percent (up from 43 percent last year).

Sony also adjusted its forecast for the fiscal year, estimating a total gaming revenue of 2,200 billion yen or $2.37 billion, which is down from 2,300 billion or $2.90 billion they had projected earlier. Gaming operating profit is somewhat flat at 280 billion yen or $2.59 billion.

Meanwhile, the company now forecasts 15 million PS4 consoles shipped for the financial year, down from their earlier 16 million projections. This doesn’t seem too difficult, especially with Kojima Productions’ Death Stranding out in November. Either way, Sony is en route to ending this generation on a strong note before the PS5 launches. Stay tuned for more details in the meantime.