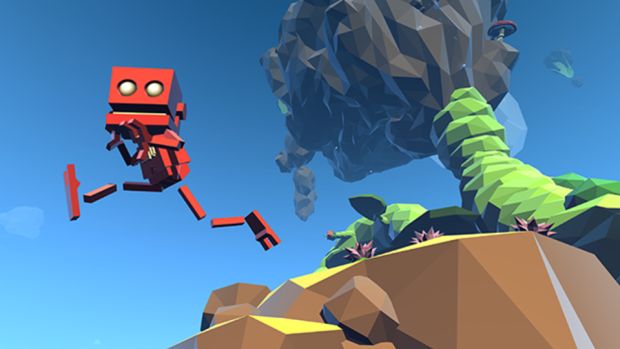 Sony has announced its upcoming free games for September as part of the Instant Game Collection on PlayStation Plus. All subscribers are eligible to receive six free titles depending on the platforms they own.

PS4 players will be receiving Grow Home, which was decided as part of the new Vote to Play Initiative; and Super Time Force Ultra, an awesome platformer from Capybara Games (which is also developing Below for the Xbox One and PC). Thanks to cross-buy support, Teslagrad on the PS3 and Xeodrifter on the PS Vita will also be available to PS4 owners.

What do PS3 owners get? None other than Twisted Metal, David Jaffe’s 2012 sequel which brings back the series’ signature car combat. PS Vita owners will receive La Mulana EX, an “Archeological Ruins Exploration Action” title which pays tribute to the old-school platforming games of yore.

What are your thoughts on next month’s PS Plus offerings? Let us know in the comments.