With the loyalty program's Japanese launch, gamers in the country are unhappy that customer service is a high-tiered reward rather than a baseline expectation. 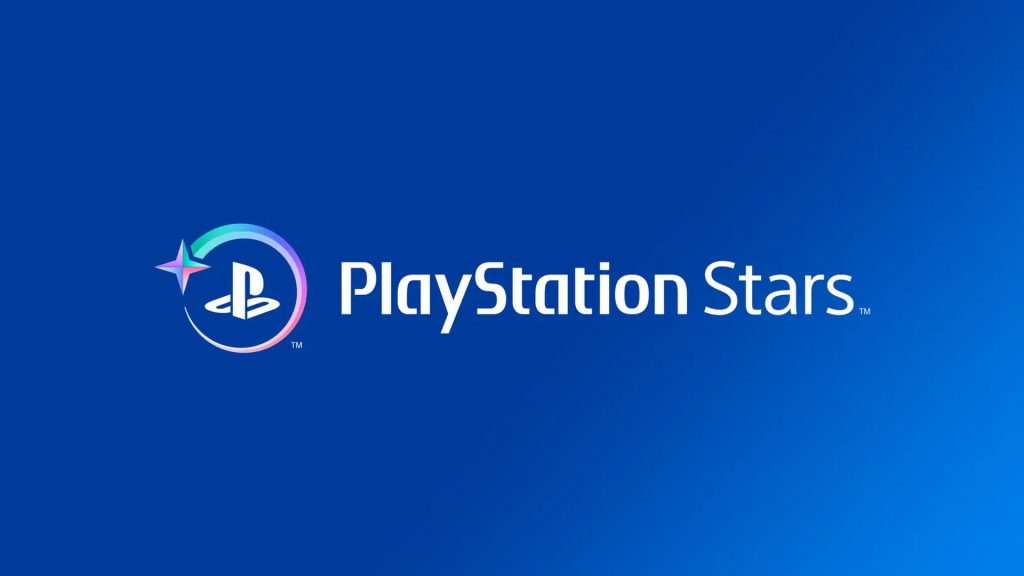 Sony’s new loyalty program—PlayStation Stars—is slated for a western release in October and has already been launched in Japan. However, Japanese gamers have already started voicing their criticism over one of the rewards that are part of the program. One of the highest tiered rewards in the program is better customer service.

PlayStation Stars essentially has four tiers. All players start at tier 1, and go up the tier over time by buying and playing games, and earning trophies. The fourth tier, which needs players to buy four full-priced games on the PS Store and earn 128 rare trophies to reach, rewards players with priority customer support.

Japanese players took to Twitter to criticise this fact, stating that customer care shouldn’t be something that has to be earned. Several Japanese players have taken to Twitter after Automaton revealed the tier 4 reward on Twitter.

Sony is yet to make a statement on these criticisms, and hasn’t yet revealed the rewards details for PlayStation Stars’ western release.