Playstation The Official Magazine Shutting Down

Holiday 2012 edition to be the final issue of the magazine. 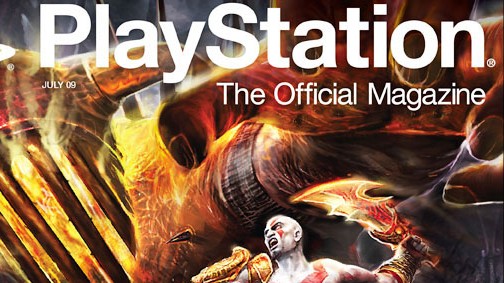 Playstation: The Official Magazine will be shutting down, with it’s last issue being the Holiday 2012 edition. Future US, which also shut down Nintendo Power earlier this year, didn’t offer any comments, and neither did the staff of the magazine, according to Game Informer.

In this age of gaming journalism, it’s becoming hard to determine which publication will stay afloat longer. IGN is facing auction, and others are reeling from damaging evidence of corruption. However, the print market has always looked to be doomed. As stated many times before, when you can access information instantly via the web, why go for a monthly publication?

Playstation: The Official Magazine (formerly known as Playstation Magazine or PSM when it first started in September 1997) has seen a steady run over the years, and has a sister publication in PSM3. Although the name change was facilitated from losing it’s core staff in the time between December 2007 and January 2008, there have never been serious talks of closure.

Criterion's next title in the series is reportedly called Need for Speed Unbound and rumored to release on Dec...