The last two models have officially been listed as "shipments ended." 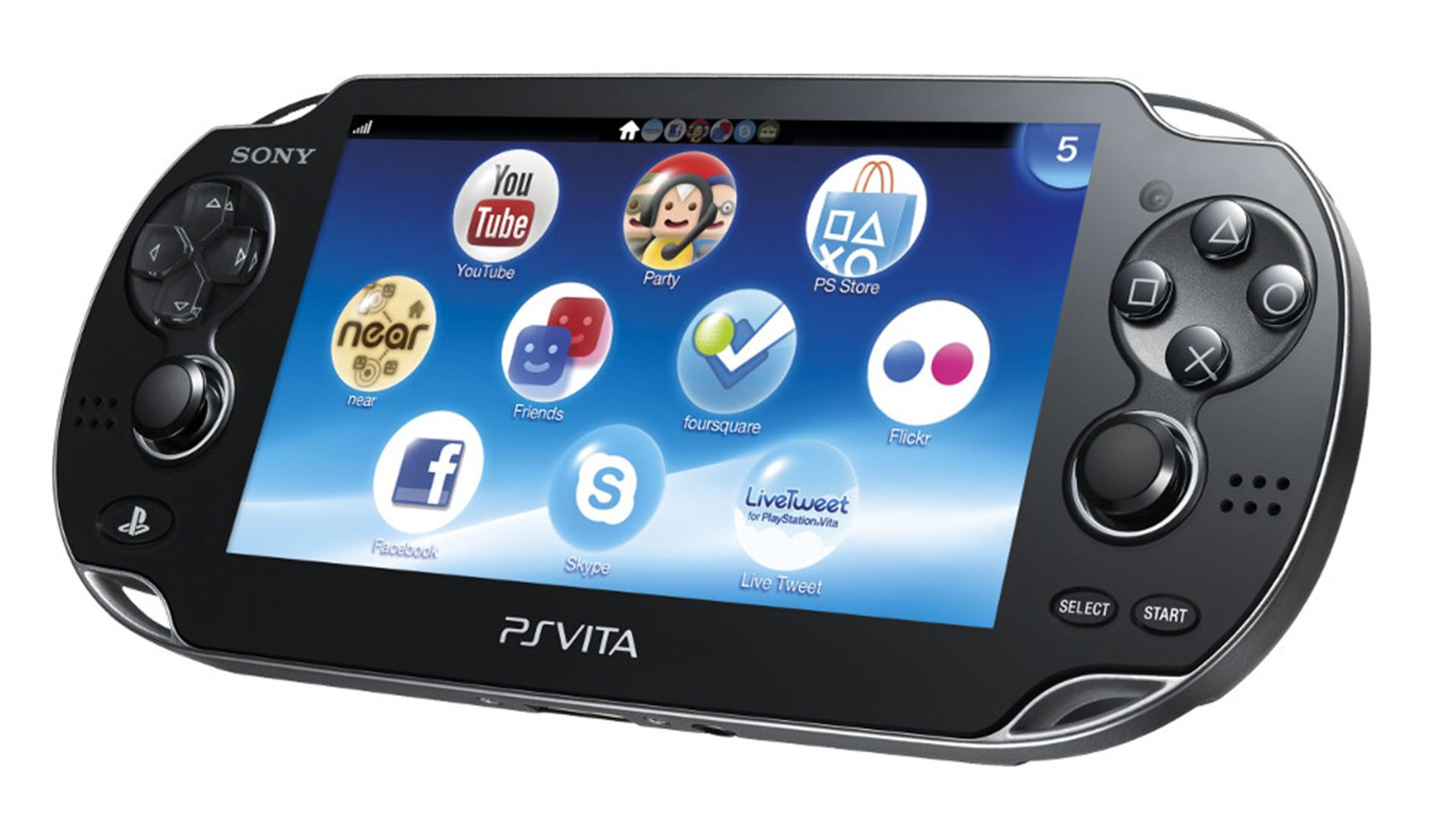 The PlayStation Vita first launched in December 2011 and had a fairly strong reception, especially off the back of the PlayStation Portable’s success. Sadly, sales would decline in latter years, along with sales for high-profile titles as well. Tons of indie games were added to the platform, and it would even be used to market the PS4’s Remote Play function. Cross-play and cross-buy with certain PS3 and PS4 titles also became a good reason to own it.

Though Sony announced that production would be coming to an end soon, it’s an interesting to see it follow through a mere 12 days later. The PlayStation Vita may not have achieved the levels of success as the Nintendo 3DS, but it was still backed by a strong community that enjoyed it for what it was. Stay tuned for more information on the handheld’s fate in the United States and Europe.