Software sales for the system stand at 21.9 million units in total. 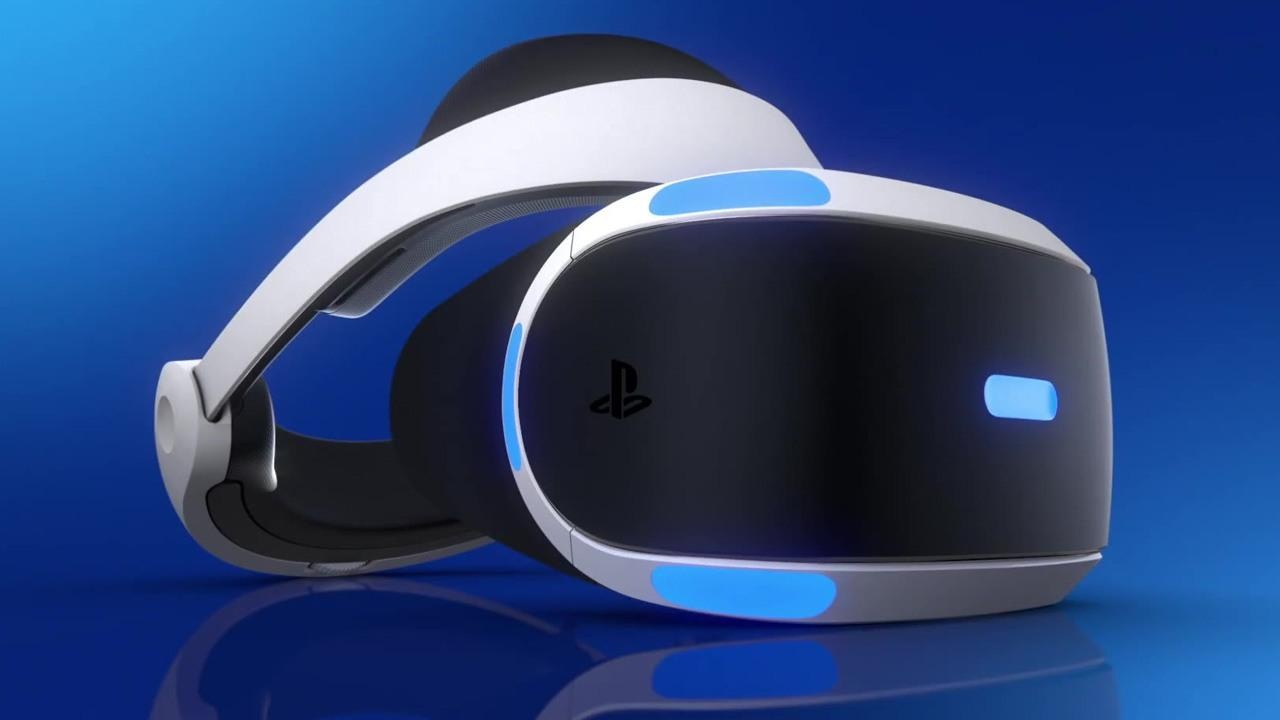 Sony has been hitting landmark achievements with their hardware sales left, right, and centre. On the back of the announcements that the PS4 has now shipped 82.2 million units worldwide, and that all PlayStation consoles and hardware have collectively sold over 525 million units to date, comes another announcement- PlayStation VR has sold through more than 3 million units.

Sony made the announcement on the Official PlayStation Blog, where they also noted that total software sales for PS VR stand at 21.9 million “games and experiences”, of which, Sony notes, there are now almost 340. They also released a list of the ten most played games on their VR system, which includes several big hitters. Skyrim VR tops the list, unsurprisingly, while others such as Resident Evil 7 VR, Batman: Arkham VR, and Superhot VR also feature. You can take a look at the top 10 most played PS VR games at the bottom of the post.

Meanwhile, Sony have also announced that to celebrate this milestone, several PS VR titles will be going on sale on the PlayStation Store. Upcoming titles such as Bow to Blood and Torn receive 20 per cent discounts on pre-orders, while titles such as Pixel Gear and Smashbox Arena are being sold at 40 per cent off, though if you’re a PS Plus member, that discount goes up to 60 per cent. You can get a comprehensive list of all the games that are part of this discount on the PlayStation Store.

Meanwhile, Sony also announced launch dates for two more upcoming PS VR titles, namely Creed: Rise to Glory, which is based on the film Creed and launches on September 25th, and sci-fi first person shooter Evasion, which launches on October 9. Both these games are also available for pre-order, which is unusual, because PS VR games don’t usually get pre-order availability.