PlayStation’s Shuhei Yoshida Teasing Two Unreleased Games, One of Them is a Souls-like

"The last one is not Elden Ring," Shuhei Yoshida, Sony indies evangelist explains, as he teases a yet-to-release Soulslike game. 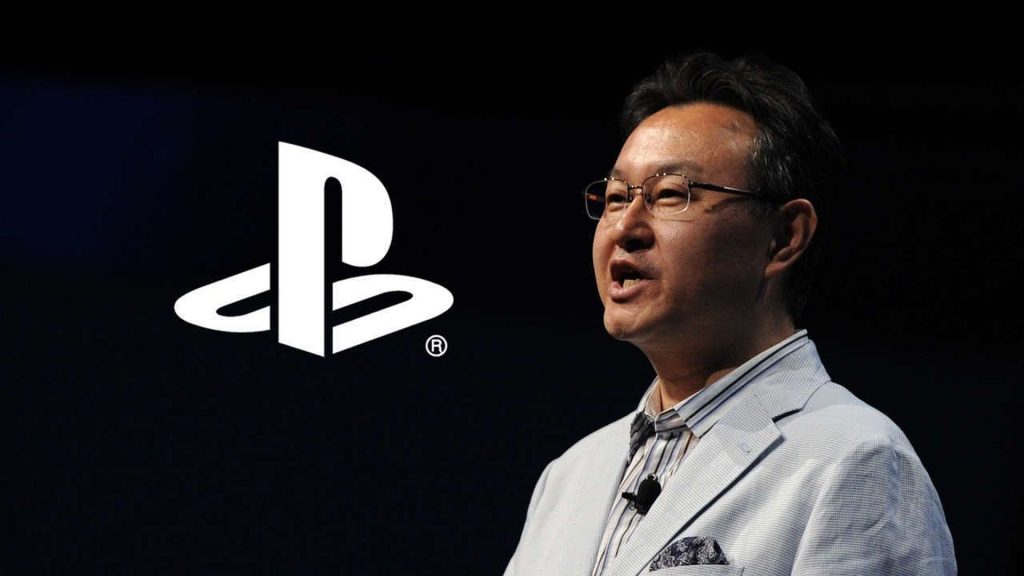 As we move forward into the year 2022, more and more games by various developers and publishers have started trickling out in the open for gamers to spend their time in. While February has already been a stacked month with great games coming out, more video games are on their way as well.

Through a series of tweets, ex-PlayStation Studios boss and current Sony indies evangelist Shuhei Yoshida shared a list of games he has been playing. While the list starts pretty normal, with games like Horizon Forbidden West, Sifu, and Genshin Impact, it gets very interesting when he mentions that he has also been playing two unreleased titles. One of them seemingly is a puzzle-action game, and another is a Soulslike. He did clarify in the following post that the un-released Soulslike is not the upcoming FromSoftware game Elden Ring,.

What is even more eyebrow-raising is the fact that the current PlayStation boss Herman Hulst also joined in the conversation, commenting how Yoshida’s a tease. Given that Yoshida takes care of the indie games for the console, it can be assumed that both the games are most probably something by a team of Indie devs- though maybe not necessarily. But our guess is as good as anyone else’s, so the only thing we all can do is wait and watch how this whole thing unfolds.

The last one is not Elden Ring