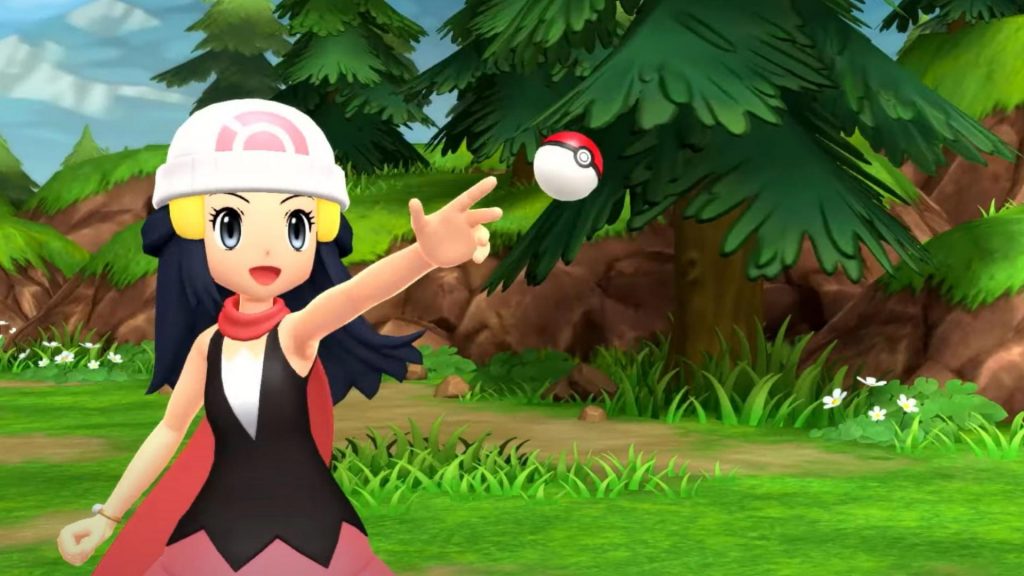 At the recent Pokemon Presents, The Pokemon Company finally lifted the lid on Pokemon Legends: Arceus, but before that game launches in January, we’re getting another major Pokemon release in November with Brilliant Diamond and Shining Pearl, the long-awaited Gen 4 remakes. During the broadcast, we got a meaty update on those games as well.

By and large, the remakes are pretty faithful to the original Diamond and Pearl releases, and many of those game’s features are also returning, including secret bases, Super Contests, and various minigames. Additionally, new features have also been confirmed, such as trainer customization, as well as being able to customize your Pokeballs with stickers for various visual effects when sending out Pokemon in battles.

Get the full details below. There’s a trailer, followed by the recent Pokemon Presents timestamped to the gameplay deep dive.

Pokemon Brilliant Diamond and Shining Pearl are launching for the Nintendo Switch on November 19.