Species first introduced in Pokemon Sun and Moon are coming to the mobile title, while Alolan Exeggutor can be found starting now. 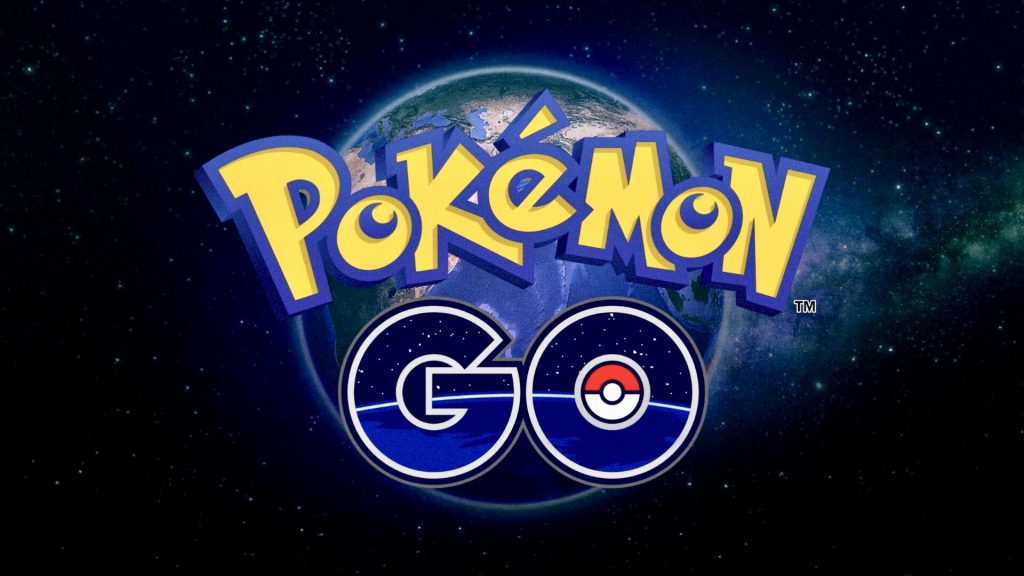 Pokemon has had a busy few months of late, with Pokemon Brilliant Diamond and Shining Pearl and Pokemon Legends: Arceus having launched in close proximity to one another. And while that certainly represents some exciting things for the series’ future where its mainline entries are concerned, it’s going as strong as ever on the mobile front as well.

Mobile revelation Pokemon GO is refusing to show any signs of slowing down, and Niantic and The Pokemon Company have every intention of continuing to add to the game. During the recent Pokemon Presents presentation, The Pokemon Company announced that on March 1, the mobile game will add Alolan Pokemon to its ever-growing roster, which means players will soon be able to catch species that first appeared in Pokemon Sun and Moon. From now until then, you can catch Alolan Exeggutor in the game as well.

More announcements will be coming as the Pokemon Presents presentation progresses, so stay tuned for those details.