More details will be announced soon. 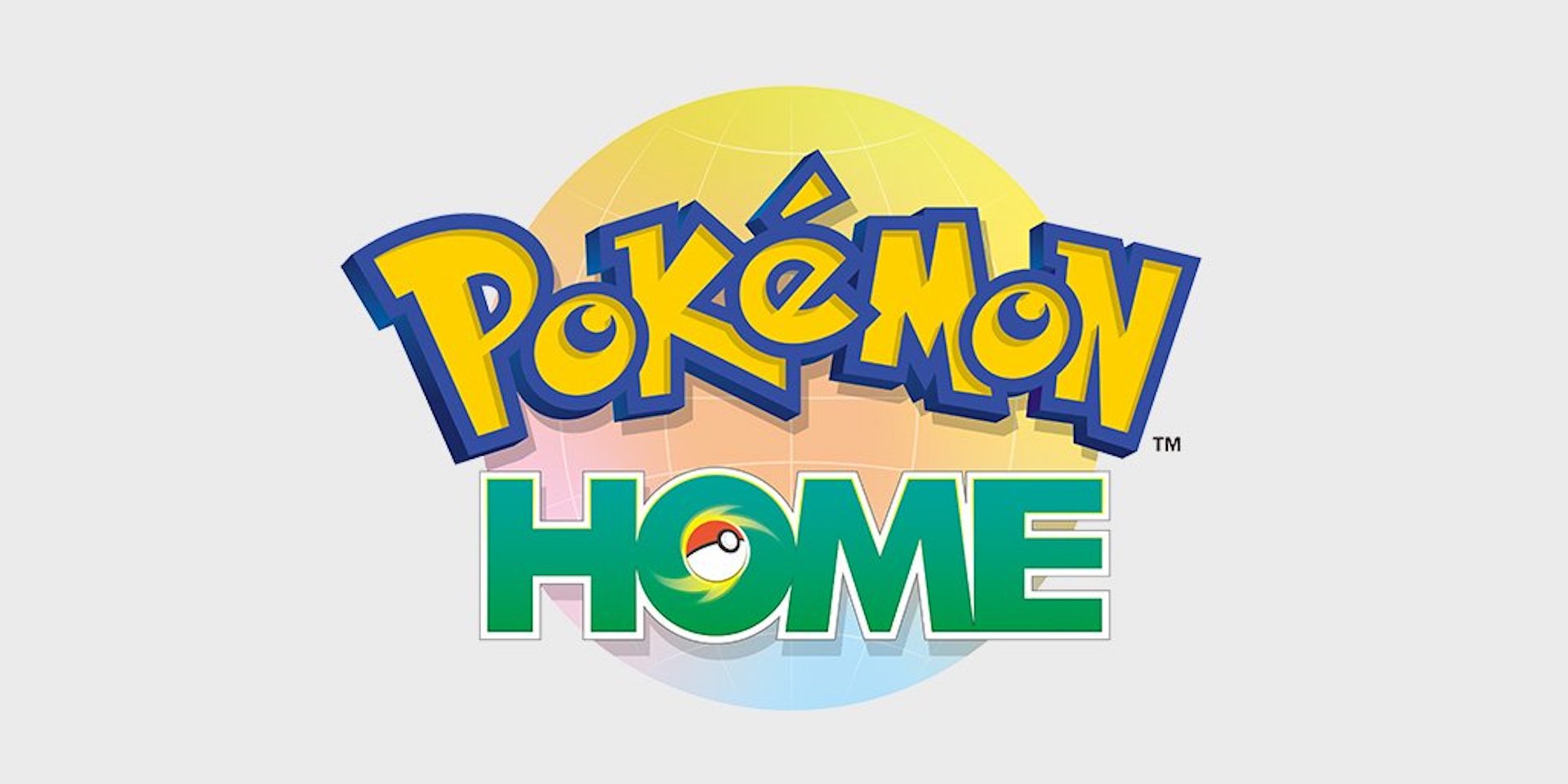 Nintendo made plenty of new announcements during the recent Pokemon Direct, including Pokemon Mystery Dungeon: Rescue Team DX for the Switch and two meaty upcoming expansion packs for Pokemon Sword and Shield. Also confirmed during the presentation was a release window for Pokemon HOME, which was announced last year for iOS and Android devices.

Pokemon HOME – a cloud service compatible with the Switch and mobile devices that allows users to store and trade Pokemon across multiple games, a la Pokemon Bank – will be launching in February 2020. An exact release date hasn’t been confirmed, but more information will be shared in the coming days and weeks leading up to its launch. Among other things, users will also be able to transfer the new Pokemon being added to Sword and Shield with the upcoming expansions through trades even if they don’t own the expansions themselves.

Check out the announcement in the timestamped video below.