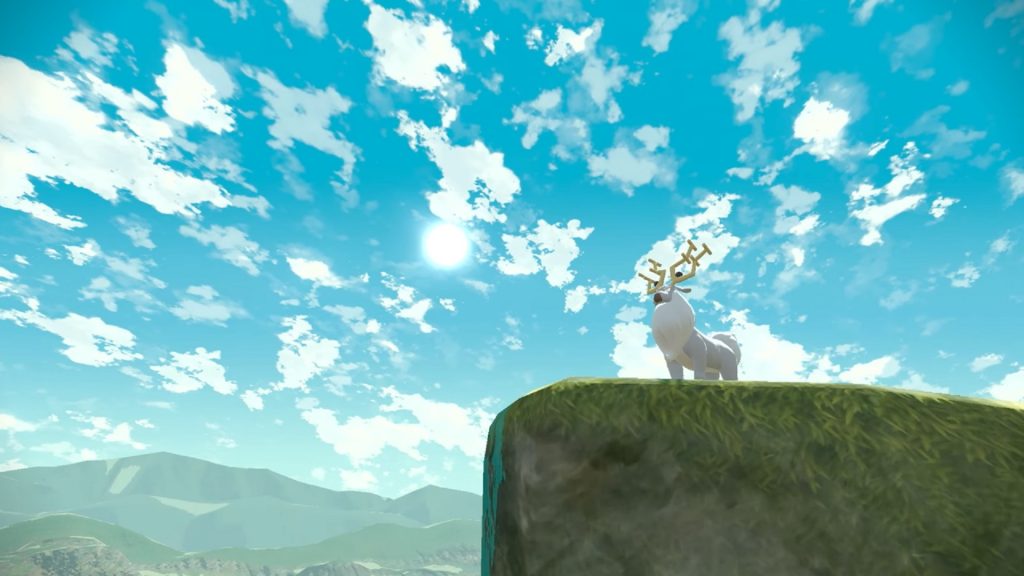 Game Freak and The Pokemon Company have a new gameplay preview available for Pokemon Legends: Arceus ahead of its release later this month. It provides an overview of the many things that players will need to know while exploring the Hisui region, from encountering wild Pokemon and their temperaments to capturing them. Check it out below.

As part of the Survey Corps, it’s Galaxy Team’s job to catalogue all of the different Pokemon into the Pokedex. So along with capturing Pokemon, you’ll need to observe them as they use certain moves and behaviors. As you hand in survey reports, your rank in the Corps will increase and funds will be allocated for items. Of special note are certain Pokemon that will make it easier to traverse the map by serving as mounts.

Jubilife Village and its facilities, battles and much more are also detailed. Pokemon Legends: Arceus releases on January 28th for Nintendo Switch. Stay tuned for more updates in the coming weeks.