Pokemon Legends: Arceus Guide – How to Quickly Level up and Increase Research Level

Want your Pokemon to quickly become stronger? Curious about the purpose of Research Tasks and Research Levels? Here's everything you need to know. 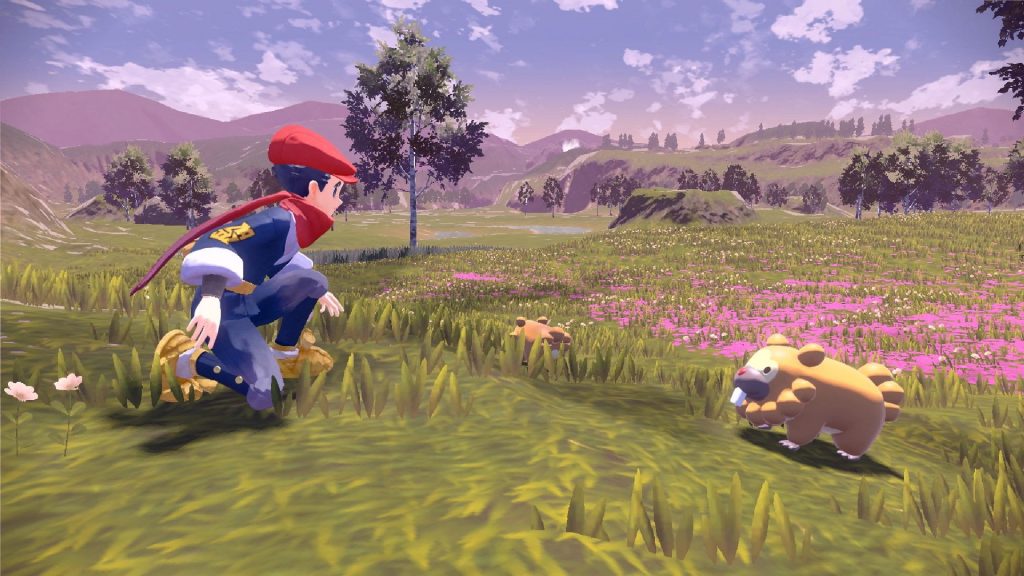 If you’re used to wandering the world of Pokemon and battling random trainers to level up, perhaps rematching them to farm XP, then Pokemon Legends: Arceus will be a rude awakening. Your entire party still benefits from XP gained after battles and such but with very few trainers – who can’t be rematched, because of course – and no gyms, how do you quickly level up?

One method is to purchase Exp. Candies from Bonn in Jubilife Village. Though this can be quite expensive, it’s possible if you farm precious items from Space-Time Distortions (more on that here) and sell them for Pokedollars. This is only good for leveling up Pokemon one at a time so be warned.

You can also venture into Mass Outbreaks, which are phenomena where multiple Pokemon of the same species will spawn together. In Jubilife Village, you’ll be informed by the Galaxy Team’s security of a mass outbreak and told where it’s happening. Several outbreaks can occur at once so it’s a matter of choosing which species you want to deal with. Along with serving as a great means for grinding out Shiny Pokemon (especially if you max out Research Level – more on that below), the number of Pokemon available to catch provides tons of XP for your party.

Finally, there are the Alpha Pokemon. Upon defeating them, you’ll receive Exp. Candies, though be warned that they’re tough. Increasing your Star Rank in each zone is recommended – upon reaching Star Rank 3 or above, you can set about challenging Alpha Pokemon. As for which ones to fight, try tackling Alpha Chansey (located east of Oreburrow Tunnel in the Obsidian Fieldlands) and Alpha Blissey (northeast of Obsidian Falls in the same zone) since they apparently drop additional Exp. Candies.

How to Increase Research Level

Research Tasks are the crux of Pokemon Legends: Arceus. They’re important to filling out your Pokedex and also responsible for increasing your Research Level. The Research Tasks themselves range from catching and battling Pokemon a certain number of times to witnessing them use techniques a set number of times (whether it’s for or against you). Each Pokemon has their own different Research Tasks and they can get pretty wild.

Upon completing Research Tasks, report to Professor Laventon when returning from Expeditions. He’ll calculate everything that you’ve done, provide Research Points and ultimately contribute to increasing your Star Rank. Given how important Star Rank is to hunting Alpha Pokemon, you’ll want to be increasing it on a regular basis.

So where do Research Levels come in? As you complete Research Tasks for each Pokemon, you’ll see a number denoting its Research Level at the bottom-right. Upon reaching Research Level 10, that Pokedex entry is considered complete. As such, you don’t need to do every Research Task to hit level 10, so pursue the ones you’re most comfortable with.

Some side-quests require having a certain Research Level for some Pokemon, providing further incentive to increase it. However, if you’re truly dedicated, then completing all of the Research Tasks will net a very nice benefit – an increased chance of encountering Shiny Pokemon. Granted, this may only really benefit the most hardcore of players but it’s a great bonus all the same.