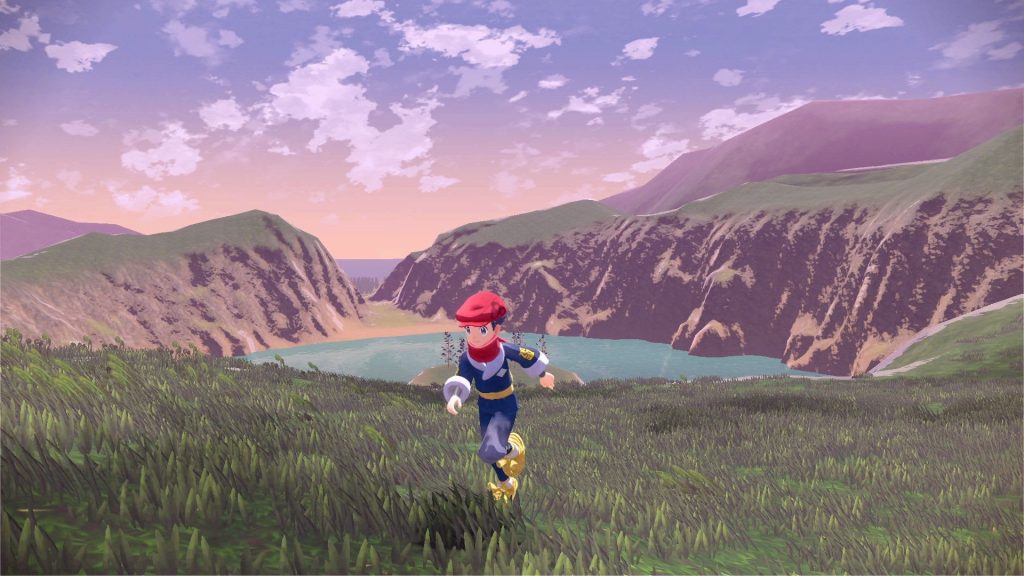 Pokemon Legends: Arceus has been generating hype as the long-awaited shake-up of the series’ formula since the moment it was announced, and “open world” is the phrase that’s most commonly been used to describe the game. And while it is, of course, certainly going to be a significant departure from the traditional Pokemon formula, it’s not going to be an open world game- not exactly.

In a statement sent to Kotaku, The Pokemon Company explained that Pokemon Legends: Arceus isn’t an open world game per se. The game’s world will be divided into several different larger areas that you’ll head out to from Jubilife Village, the central hub location. Following that, you will make preparations at base camp and then head out on your assigned quests, similar to how things are done in Capcom’s Monster Hunter games.

The Pokemon Company says: “In Pokémon Legends: Arceus, Jubilife Village will serve as the base for surveying missions. After receiving an assignment or a request and preparing for their next excursion, players will set out from the village to study one of the various open areas of the Hisui region. After they finish the survey work, players will need to return once more to prepare for their next task. We look forward to sharing more information about exploring the Hisui region soon.”

Pokemon Legends: Arceus is due out exclusively for the Nintendo Switch on January 28, 2022.