Confused about how to evolve an Eevee into Umbreon or Gimmighoul into Gholdengo? Check out all the Evolution requirements here. 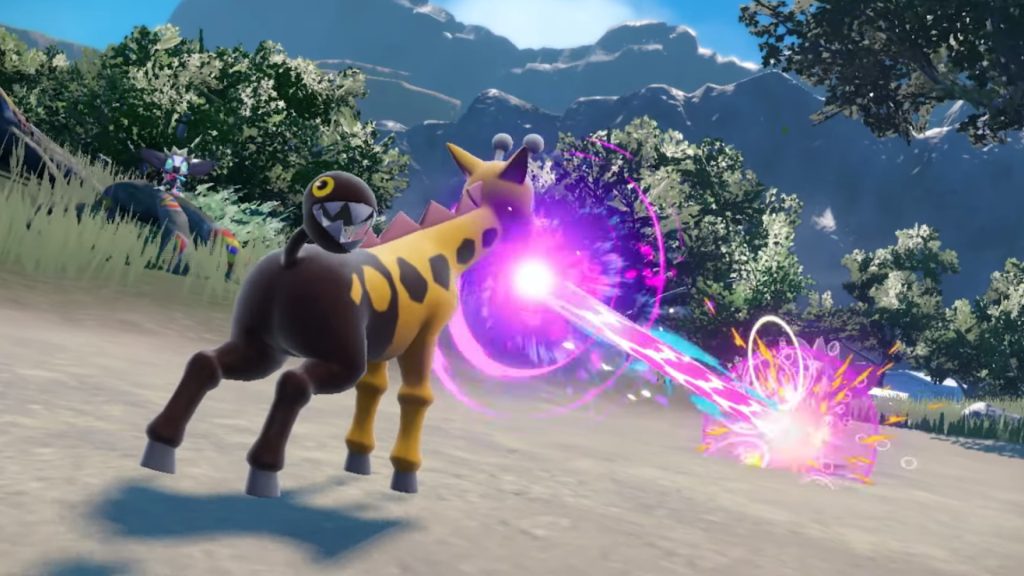 Despite being the third major title in the series over the past year, Pokemon Scarlet and Violet have been a massive hit for the Nintendo Switch with over 10 million units sold in just three days worldwide. While there are many returning players, a fair number would also be new to the series and learning about mechanics like Evolution.

Evolution is pretty straightforward. As your Pokemon levels, it can evolve into a different form, increasing its stats and learning new moves. Not all Evolutions are created equal, nor do they require simply leveling up in Scarlet and Violet. Let’s take at the trickier Evolution requirements and how to fulfill them.

For more details on Pokemon Scarlet and Violet, check out our official review here.