These two new features will allow players to send out one of the Pokemon from their team to battle wild Pokemon on their own, without needing any orders from you. 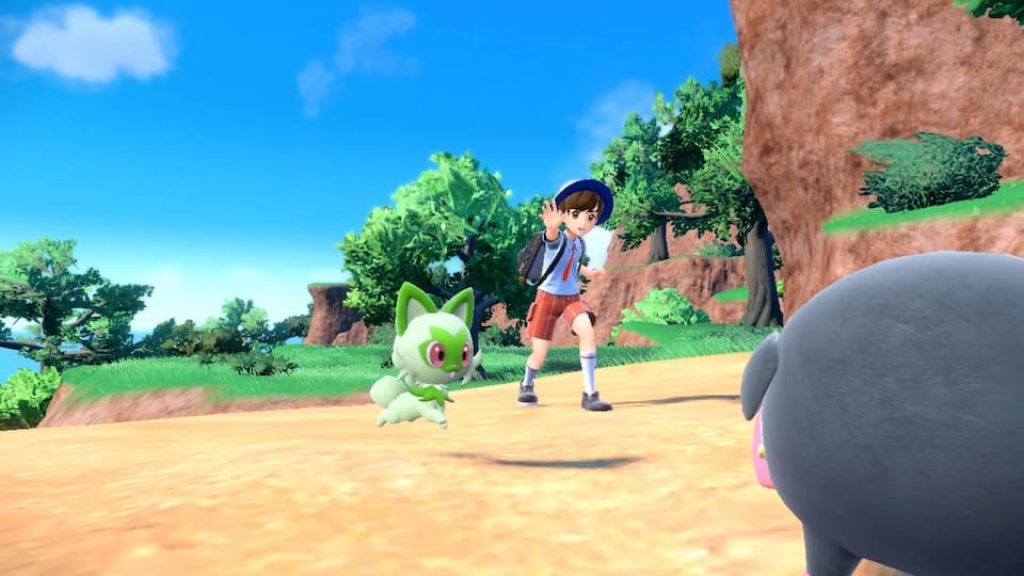 The Pokemon Company has kicked the marketing for Pokemon Scarlet and Violet into gear in recent weeks, having shown off a number of new trailers for the upcoming RPG duo. Recently, another new trailer went live, shedding light on the three main stories that’ll make up the bulk of the experience. Alongside that, The Pokemon Company has also revealed details on a couple of new mechanics being introduced in Pokemon Scarlet and Violet.

Called Let’s Go! and Auto Battles, the new features are looking like interesting tweaks to the Pokemon formula. Pokemon Scarlet and Violet will allow you to have one Pokemon in your party out of its Pokeball and travel around the open world with you- which, of course, isn’t the first time a Pokemon game has had that feature. There is an interesting twist though.

Using the Let’s Go! feature, you’ll be able to send out the Pokemon you have with you in any direction you want. Whilst off on its own, the Pokemon will discover and retrieve items for you, and interestingly enough, will also be able to have Auto Battles.

What are Auto Battles exactly? Well, it’s pretty much what it sounds like. The Auto Battle feature will let the Pokemon you’ve sent out have battles with wild Pokemon on its own, without needing any orders from you. Winning Auto Battles will earn that Pokemon items and experience- and you’ll even be able to watch on while the battle is going on (though you can, of course, go off and do your own thing as well).

This should certainly make grinding much easier, that’s for sure.

Pokemon Scarlet and Violet are launching on November 18 for the Nintendo Switch.