Update Ver. 1.2.0 for the Nintendo Switch titles will have bug fixes and add functionality, with more details to be revealed soon. 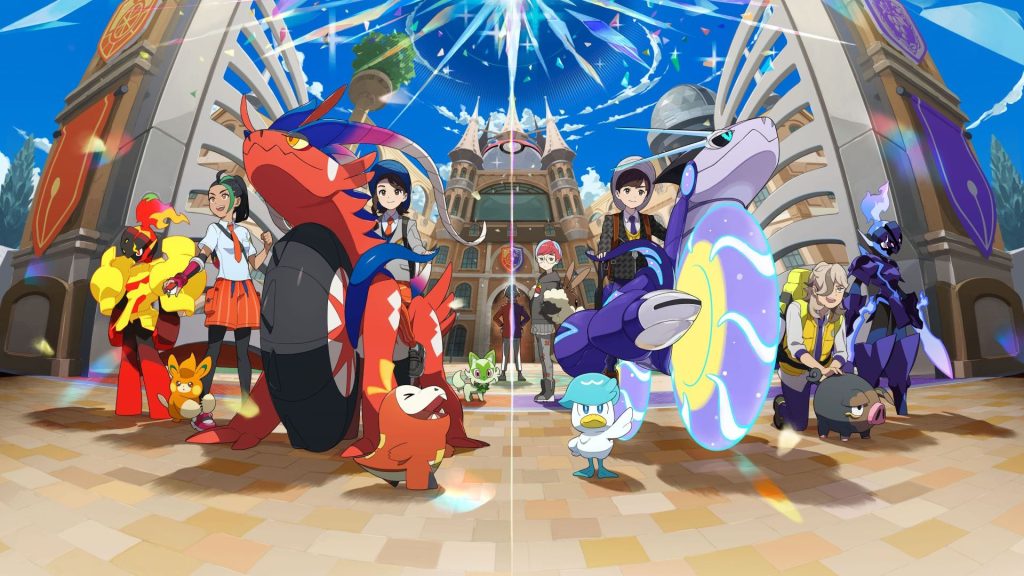 The Pokemon Company and Nintendo recently celebrated the introduction of Gholdengo, the one-thousandth Pokemon to join the franchise. It’s available in Pokemon Scarlet and Violet on the Nintendo Switch. However, in the same announcement press release, the companies confirmed that a new update is coming to the titles.

Update Ver. 1.2.0 is planned for release in late February, and will include bug fixes. It will also “add functionality,” though we’ll need to wait for more detail. It remains to be seen if the update will improve performance, especially since Nintendo apologized for the same when update Ver. 1.1.0 went live.

The lack of polish and problematic performance may have affected their critical reception (check out our review here), but sales are better than previous entries. Pokemon Scarlet and Violet sold ten million units in three days and is Nintendo’s biggest first-party launch ever. In Japan alone, it’s sold over 4.6 million units and continues to dominate sales charts.