Greninja will join the games' rosters for the first time as part of a 7-star Tera Raid, while Bronzong and Lucario will be available as 4 and 5-star Raids. 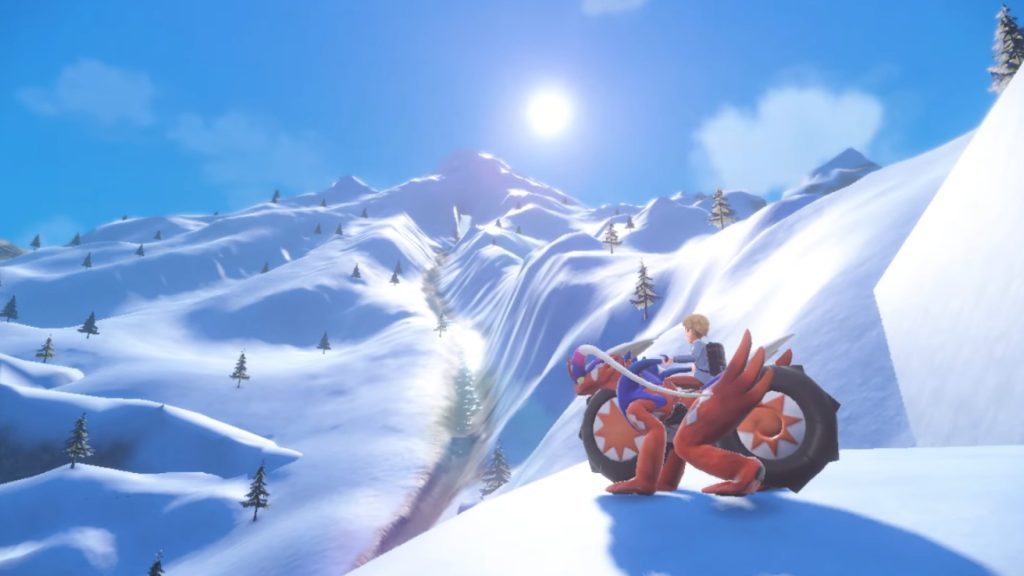 Game Freak and The Pokemon Company still have a lot of work to do on Pokemon Scarlet and Violet in terms of technical fixes and polishing, but while progress on that front has been slow, new updates have, at the very least, kept on bringing new Tera Raid Battle events for those who have the hankering to keep jumping back into Paldea, with each event bringing new Pokemon to the RPG duo.

The next event has now also been detailed. As reported by Serebii, the next Tera Raid Battle event will finally bring fan-favourite Pokemon Greninja to Pokemon Scarlet and Violet as part of a 7-star Raid Battle. Available from January 27 to January 29 and then again from February 10 to February 12, the event will bring Greninja with the Poison Tera Type and the Mightiest Mark.

Meanwhile, where the event’s 4 and 5-star Tera Raid Battles are concerned, those will focus on Bronzong and Lucario.

Pokemon Scarlet and Violet are available on Nintendo Switch. A new update is also planned for February- read more on that through here.