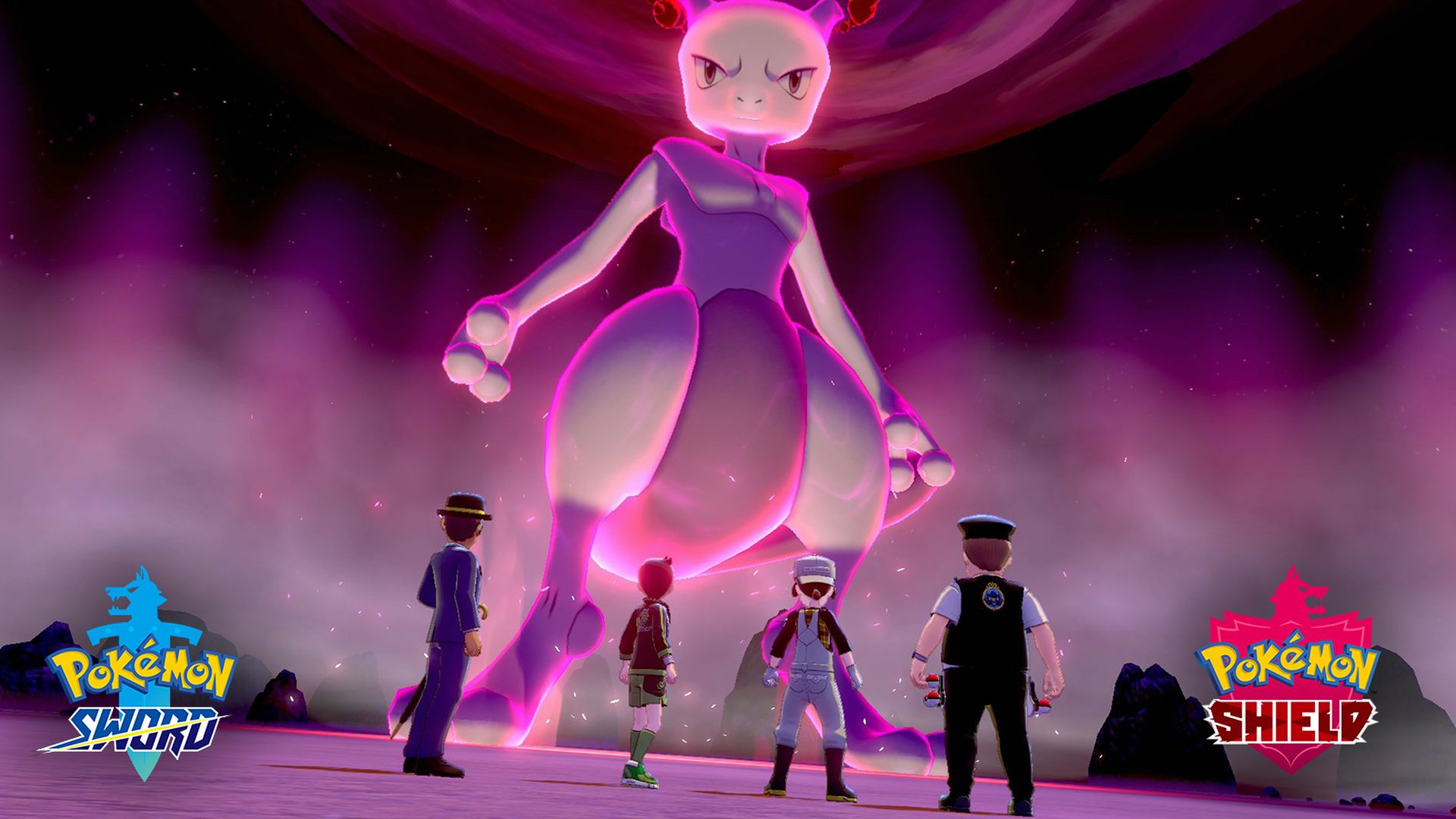 These are Bulbasaur, Squirtle, Charmander, and Mewtwo. You can still run into other Max Raid Pokemon like Orbettle or Toxtricity but this offers a chance to catch some of the classics, especially Bulbasaur and Squirtle. Those who have had trouble getting a Charmander from Max Raids should also check it out.

That being said, Mewtwo cannot be caught. You can still receive Ability Capsules and PP Max as items though, besides the accomplishment of having bested a giant Mewtwo. A new Mythical Pokemon, which appears in the next movie, is set to be revealed today, so stay tuned for more Pokemon Day announcements.