The Isle of Armor expansion is out in June end. 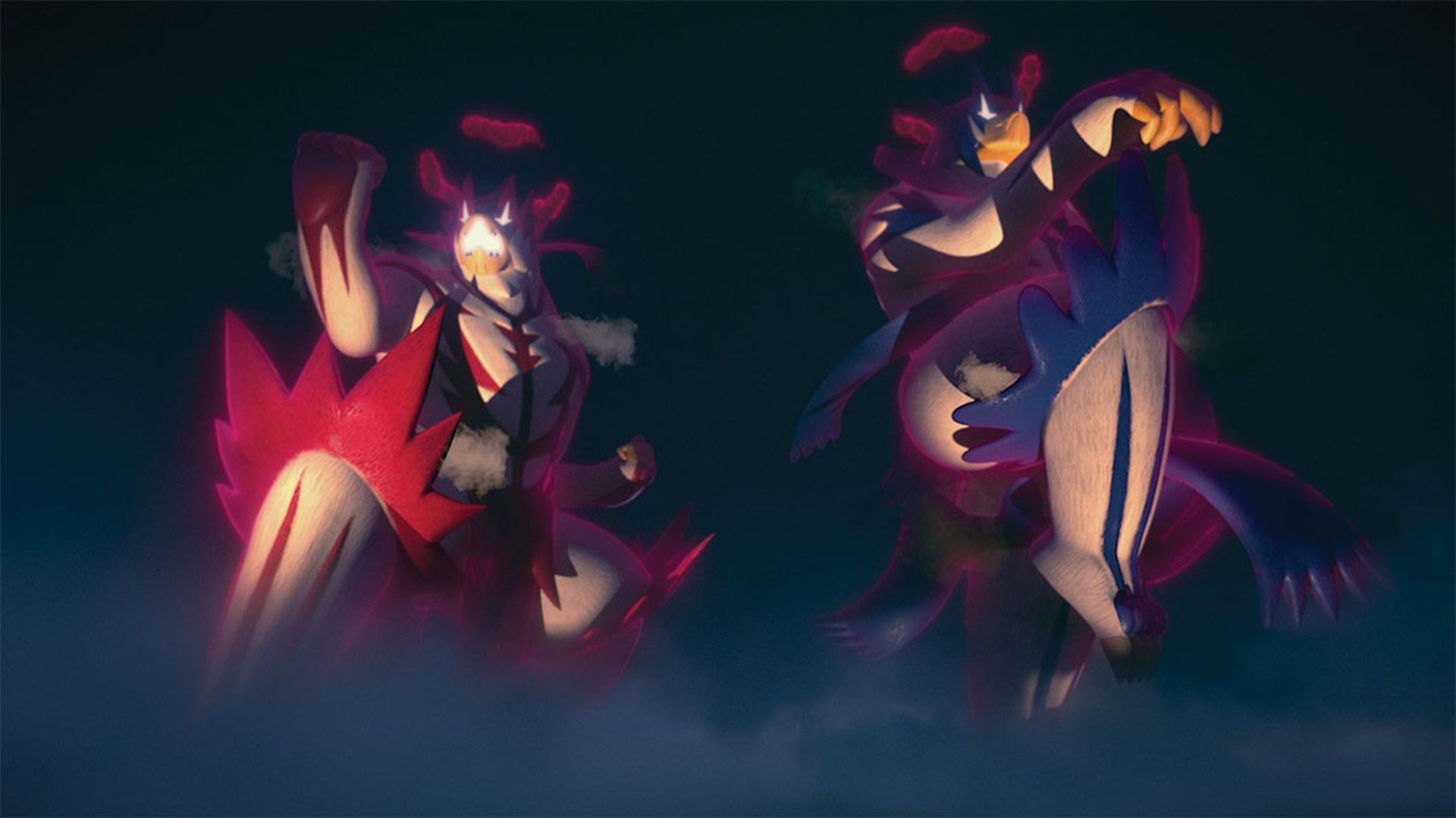 Along with numerous other announcements, Nintendo also released some new information on the Expansion Pass for Pokemon Sword and Shield. It confirmed that the first expansion, The Isle of Armor, would release by June end. In this expansion, players will encounter Gigantamax versions of Rillaboom, Cinderace and Inteleon.

They also have some powerful G-Max abilities. Gigantamax Rillaboom’s G-Max Drum Solo can summon roots from the ground to damage foes; Gigantamax Cinderace’s G-Max Fireball will see it kick a powerful fireball at an opponent; and Gigantamax Inteleon’s G-Max Hydrosnipe will shoot water from its fingers to cause massive damage. Players can also expect new backgrounds, effects, and frames for League Cards.

Those who purchase the Expansion Pass by August 31st will receive an in-game bonus in the form of Leon’s cap and tights. The items will become available after The Isle of Armor launches. The Crown Tundra is still slated to release by Fall 2020 – stay tuned for more details in the meantime.