Masuda, who was the director of a number of Pokemon titles, will now serve as Chief Creative Fellow at The Pokemon Company. 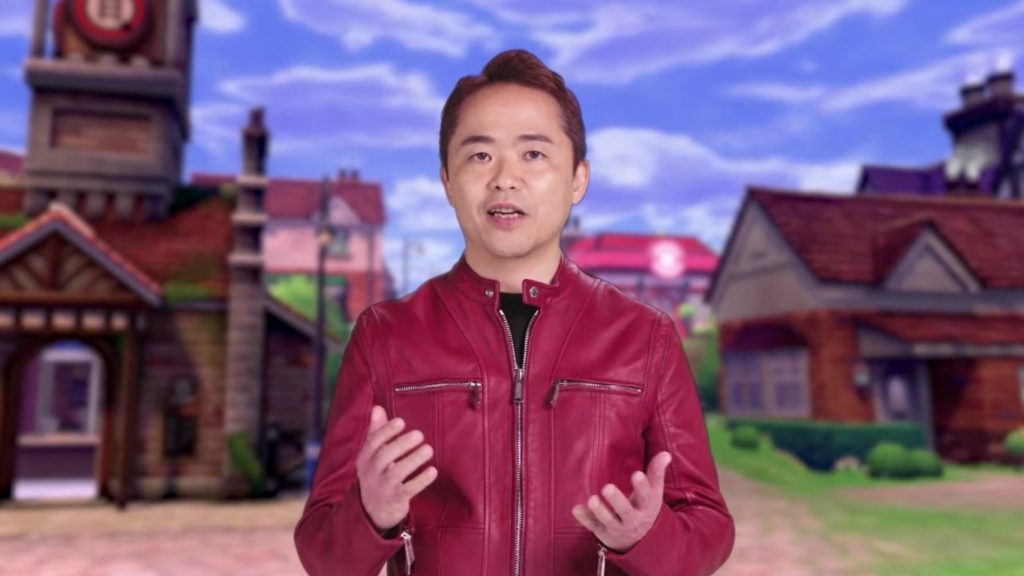 Junichi Masuda, one of Game Freak’s founding members and one of the most crucial people involved in Pokemon’s history since its inception, is stepping down from his role as Managing Editor of Game Freak, and joining The Pokemon Company as its Chief Creative Officer, it’s been announced.

At The Pokemon Company, Masuda will be “tapping into his years of experience and creative thinking” and will “utilize his deep understanding of the Pokémon brand to develop new services and products.”

Masuda has been instrumental in Pokemon’s growth over the years. He was the composer and a programmer for Pokemon Red and Blue and Pokemon Yellow, and stepped into a more expanded role that also involved co-director and game design duties for Pokemon Gold and Silver, and Crystal.

Starting with Pokemon Ruby and Sapphire and up to and including Pokemon X and Y, Masuda was heavily involved in every mainline Pokemon game, and was the director on most of them. He shifted to a producer role afterward, but also directed the Pokemon Let’s Go games, as well as Pokemon Brilliant Diamond and Shining Pearl.

“I have served as the director of the Pokémon video game series, starting with Pokémon Ruby Version and Pokémon Sapphire Version up until Pokémon X and Pokémon Y, and was involved in the development of many video games, including Pokémon GO,” Masuda said. “I would like to express my heart-felt thanks to all Pokémon fans.

“Going forward, I hope to transcend the boundaries of video games by trying to offer greater surprises, fun and excitement to people all over the world, while doing my utmost to connect people, expand the circle of play and to help bring about a richer world for us to share. I appreciate your continued support in my new role.”

The Pokemon Company recently enjoyed its most profitable fiscal year ever, thanks in large part to the stellar sales of Pokemon Legends: Arceus and Pokemon Brilliant Diamond and Shining Pearl. Holiday 2022 will also see the launch of Pokemon Scarlet and Violet, and a new trailer for the RPG duo is set to arrive later today.