A map has been revealed that indicates places safe to save in. 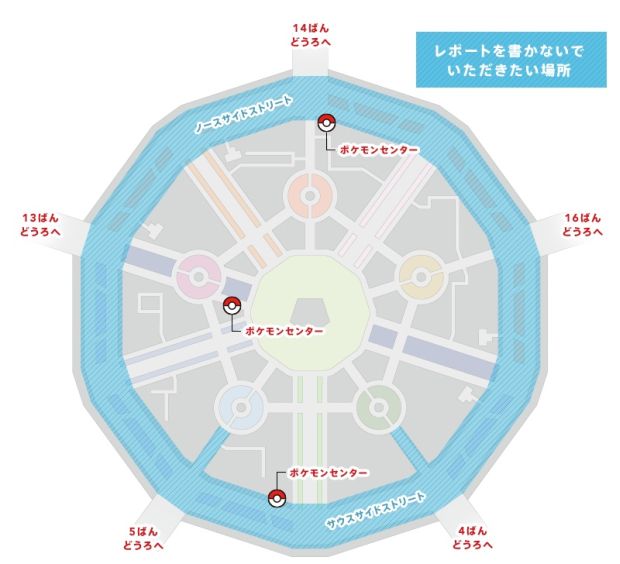 Pokemon X & Y may turn out to be the most successful game in the series yet – becoming the fastest selling 3DS title since releasing on October 12th worldwide – but many handhelds were affected when it was discovered that saving in Luminose City caused saved games to become corrupted.

Thankfully, it seems Nintendo is working on a fix for the same, with an update on their Japanese website stating that it should be resolved in the next few days. The publisher has also released a map of Luminose City, which details areas that are safe to save your game in such as the Pokemon Centre.

For now, avoid any of the blue highlighted areas to avoid having your game file corrupted.

Have you been facing the issue and restarted your game as a result? Let us know in the comments below, along with what you think of Nintendo’s response.