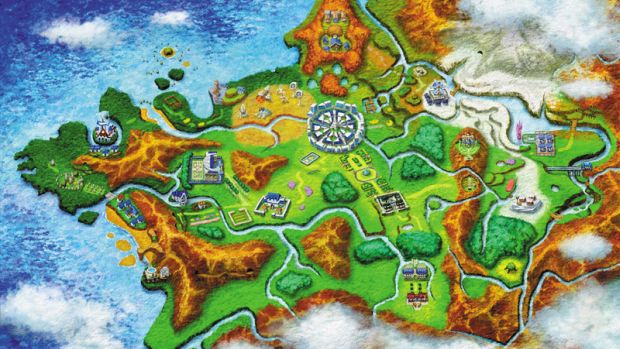 The upcoming Pokemon X and Pokemon Y, the sixth mainline installments in the Pokemon series, and among the most anticipated titles of this year, have been leaked nearly two weeks ahead of their official release date by certain retailers in Canada and Europe. This has led to certain customers getting theirs hands on the games early, and leaking some information about the titles even as The Pokemon Company continues with its steady, daily dribble of news.

Pokemon X and Y are the first Pokemon games for the Nintendo 3DS, and are expected to be among this year’s biggest games. They are the first mainline Pokemon games to have gotten a simultaneous worldwide launch- a large part of the rationale behind that was so that ‘everyone would get to enjoy the game at the same time,’ so this does, at the very least, put a dampener on that. If you’re the kind of player who likes going into games blind, it’s probably best to stay away from portions of the internet until the games release.

As always, we’ll have more coverage for you as the games near release, including our exhaustive review. Stay tuned.