Pokken Tournament Producer Says He Would Like to Make a Sequel

But the final decision lies with Nintendo and The Pokemon Company. 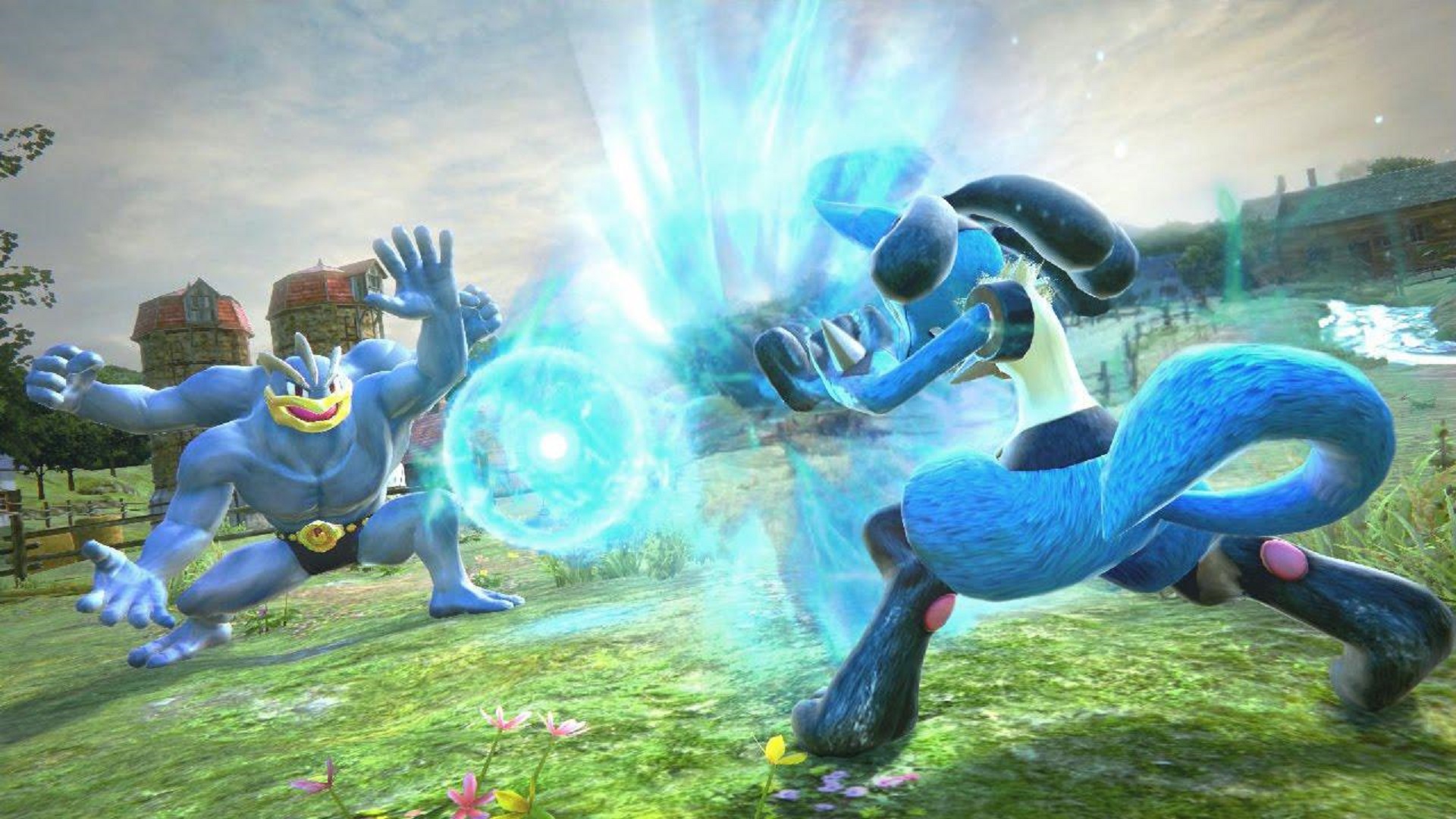 There’s been no shortage of Pokemon spinoffs over the years, but one of the best that we’ve had the pleasure of playing in recent years is Pokken Tournament. A solid fighter made by Bandai Namco and led by Katsuhiro Harada – the man in charge of Tekken and a legend in the fighting games genre – Pokken Tournament has a special place in the hearts of many.

So, of course, the question no small number of people have often asked in recent years is- will there ever be a sequel? Recently, a fan posed that same question to the aforementioned Harada on Twitter. Harada talked about Bandai Namco’s “good relationship” with both Nintendo and The Pokemon Company, and about the positive reception for Pokken Tournament. He added that he would “like to make it again”, before adding that in the ending, it’s a decision that rests only with Nintendo and The Pokemon Company.

Pokken Tournament enjoyed decent sales across both platforms it was released on, with over a million shipments on the Wii U and over 1.3 million units sold on the Switch. Whether that was successful enough to warrant a sequel is anyone’s best guess.

We have a good relationship with Nintendo and Pokemon Co., Ltd., and POKKÉN has had a great response, so I would like to make it again.
But it's not what we decide, it's what they decide.https://t.co/U8mzxSpWsv