PopCap Promises “Much Closer Parity” Between iOS and Android Releases 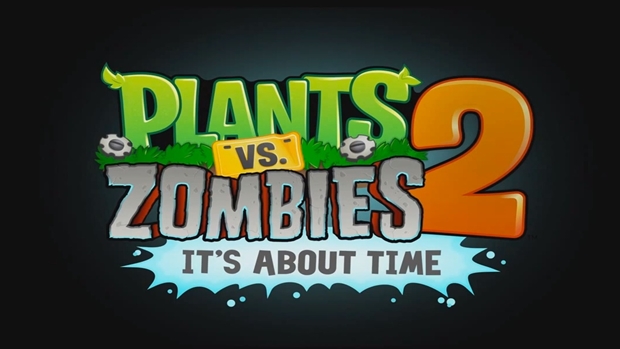 Plants Vs. Zombies 2 is now available for Android users and has set a good precedent for the franchise, since it released only two months after the iOS version. Speaking to Polygon, franchise business director Tony Leamer talks about wanting a closer parity between iOS and Android releases going forward.

“In terms of the game content itself, and the things that you can buy, [the iOS and Android versions are] at parity. Which is nice for us.” Even the original Plants Vs. Zombies took a while to release for Android compared to iOS. “It took us a while to get caught up — to get [Plants vs. Zombies] caught up — from an Android standpoint to where the iOS build was. In fact, we only got there, like, earlier this year.

“Going forward, you’ll see much closer parity between [iOS and Android].” So Android users won’t have to wait so long to get their hands on the next iteration of PvZ when it eventually sees the light of day.