Port Royale 4 Releasing for Switch on May 28th

The Switch gets yet another port. 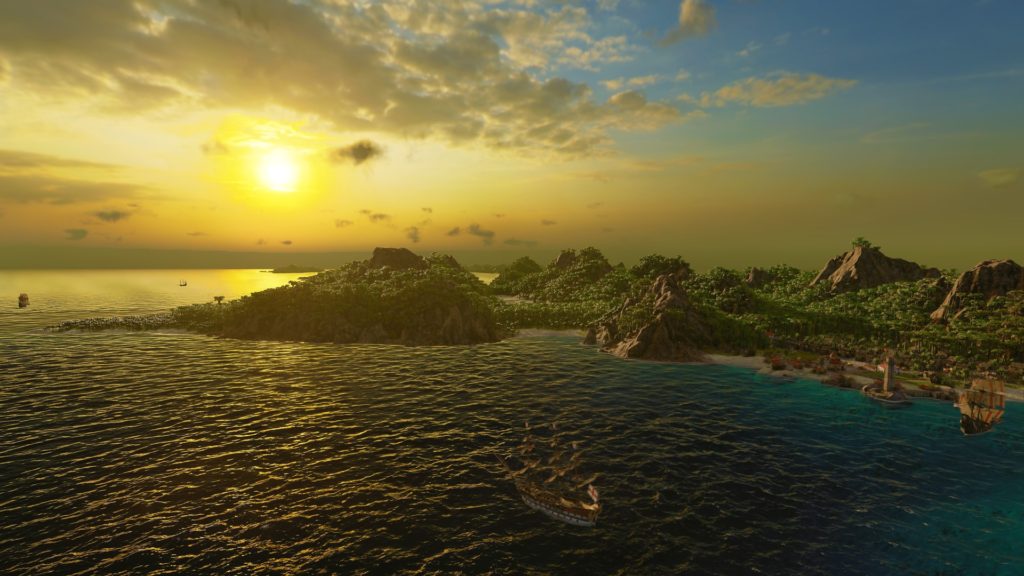 The Nintendo Switch continues to be a port machine, acquiring several games and series that would have seemed unlikely to release on Nintendo hardware even just a few years ago. It’s perhaps no surprise, given the system’s solid if unremarkable hardware and utter sales dominance.

The latest game to come to Nintendo’s little console that could looks to be Port Royale 4, which released for other major platforms in September of last year. Publisher Kalypso Media has confirmed that the game will be releasing on Switch on 28th May. Like other console versions of the game, it’s priced at $49.99, but you can get 10% off if you pre-order.

Port Royale 4 is a fairly intense sim, which is worth keeping in mind. The Nintendo Switch version does include touchscreen support, which should make the simulation aspect of the game a little bit easier. There was supposed to be a Switch trailer for the announcement, but it’s not live yet.