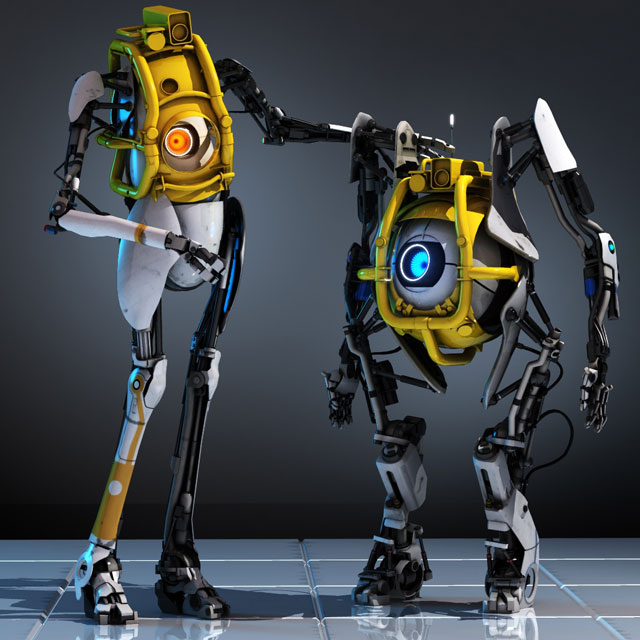 Valve’s Aperature Science countdown website has come to its conclusion, revealing that they can make Portal 2 release before schedule by playing the games included in the Potato Indie pack, on sale over at Steam.

You can read, what this all means, over at their new website. If you want to play Portal 2 early, you better join the thousands, who’re frantically playing those games in order to fill the meter up.