PowerWash Simulator is Seemingly Coming to PS4, PS5, and Nintendo Switch on January 30

PowerWash Simulator seems to be making the jump on to PlayStation and Nintendo platforms towards the end of the month. 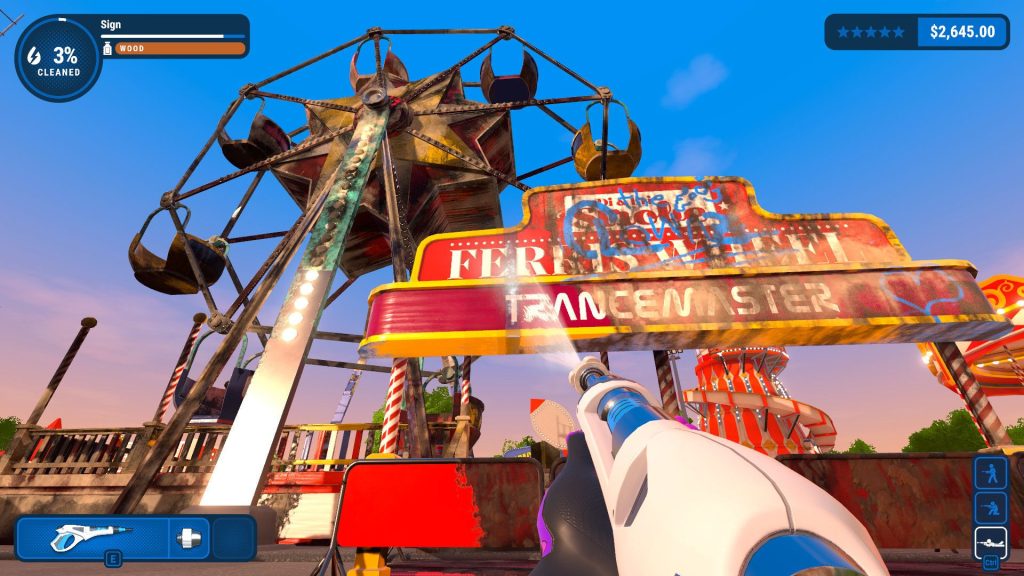 Developer FuturLab and publisher Square Enix seem to have prematurely announced that PowerWash Simulator will be coming to PS4, PS5, and Nintendo Switch on January 30. Announced over Twitter, the post has since been taken down.

PowerWash Simulator was originally released as an early access game on PC back in 2021. The game has since received many updates, seeing a full release in July 2022.

The game has seen quite a bit of success since its full release. Back in September, the studio announced that PowerWash Simulator had garnered over three million players since its original early access launch in May 2021.

Revolving around the simple act of cleaning things, PowerWash Simulator puts players in a series of messy levels where they must use their powerful tools to clean the place out. The game features single-player, co-op, and free play multiplayer for up to six players. Those looking for a challenge can also find a Challenge Mode.

PowerWash Simulator is currently available on PC, Xbox One, and Xbox Series X/S.