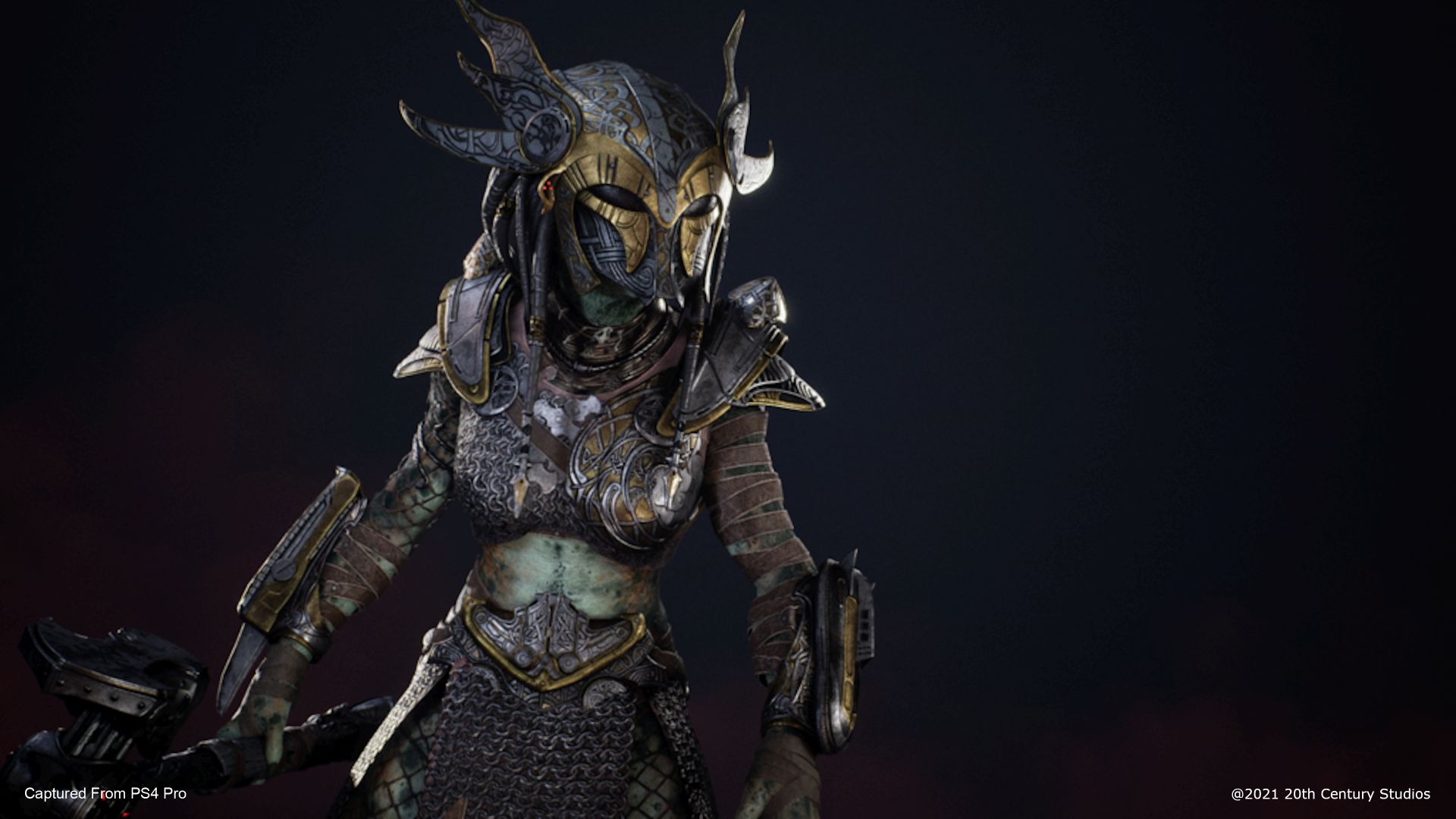 Despite its rough start, IllFonic continues to support Predator: Hunting Grounds, announcing new content that’s out now. The first is the Valkyrie Predator, a Predator that takes after Viking Raiders and uses a two-handed Norse hammer as her weapon. She’ll be included in upcoming paid DLC while the hammer will be available early for those who pre-order.

Custom Private Mode is also coming for Clash and Hunt, allowing players to tweak matches in any way they see fit. Modifying the HUD, Predator, weapons/gear and gameplay in general are all possible. You can even choose modes like Big Head mode, The Floor is Lava (where the Predator cannot touch the ground) and much more.

Experience conferred is only 25 percent of regular matches but those who play Hardcore Hunt will receive full experience, though it’s a far more realistic mode with reduced health, minimal HUD and so on. More updates and DLC are also in the works so stay tuned for more details.

Predator: Hunting Grounds is currently available for PS4 and PC. Check out our review for the base game here.