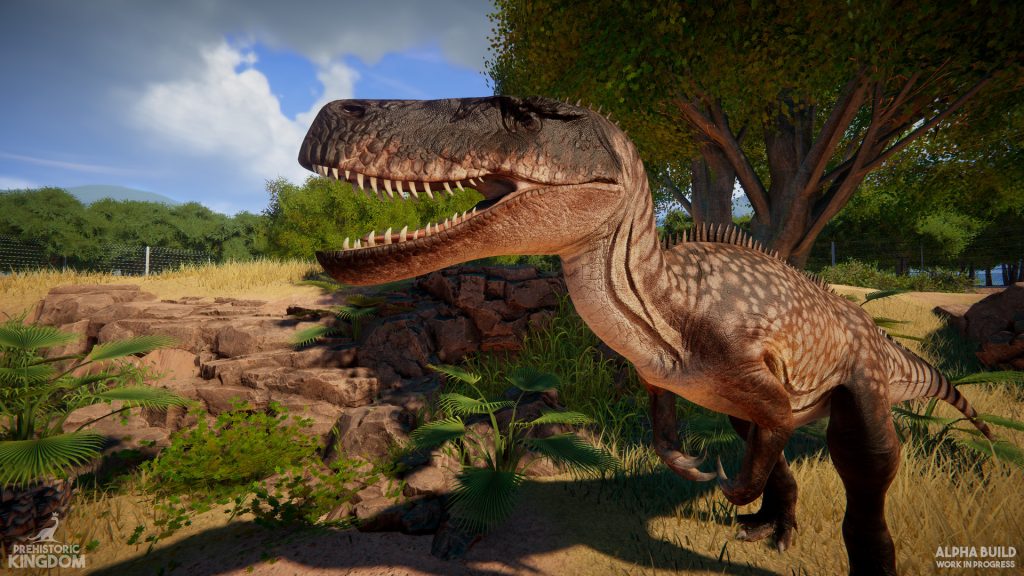 Developer Blue Meridian and publisher Crytivo’s zoo management sim Prehistoric Kingdom finally has a release date after having seen a successful Kickstarter campaign last year and after receiving feedback from the pre-alpha demo.

Announced via a new trailer, the game will release in early access on April 27. The early access version will contain creative tools, basic management features, and 22 animals. The full version of the game will house a polished and feature-complete experience with all the promised mechanics, animals, and stretch goals from Kickstarter.

Additionally, as per the game’s Steam page, the developers confirmed that it leaves early access only when the team and community are pleased with the finalized version, expecting 18-24 months of ongoing development until then.

For those unfamiliar, Prehistoric Kingdom will allow players to build and manage their dream zoo, letting them take care of various species of prehistoric animals.

The game will be out on PC via Steam and Epic Games Stores.