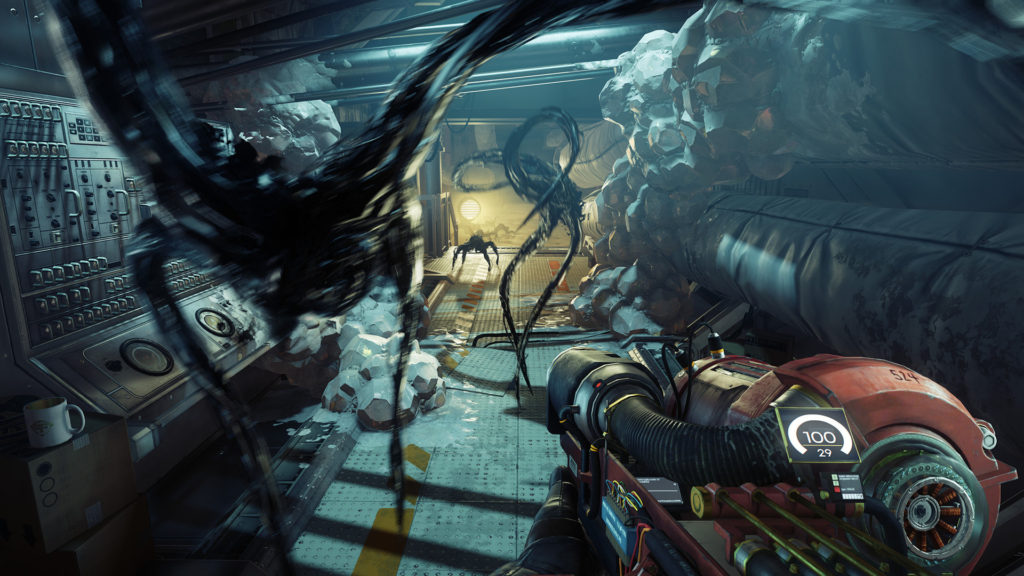 The free game for this week on Epic Games Store, Asmodee Digital’s turn-based strategy game Terraforming Mars, is currently free to claim for users until May 12. Now, it’s been confirmed what the next free games on the storefront will be.

In Prey, players awaken aboard Talos I, a space station orbiting the moon in the year 2035. A key subject of an experiment, players need to maneuver and survive the station, which is overrun by an alien species called the Typhon, all the while finding a way to escape Talos 1.

Jotun: Valhalla Edition is a hand-drawn action-adventure game set in Norse Mythology, where players control Thora, a Viking who died a dishonorable death and must prove their worth to the gods by slaying five Jotun elementals. The game features nine vast levels filled with Viking mythology and authentic Icelandic voice-overs.

Both games will be free for anyone with an Epic Games Store account starting May 12, and will be available to claim until May 19.