Prince of Persia Remake Won’t Launch for Switch, Not Releasing This November – Rumour 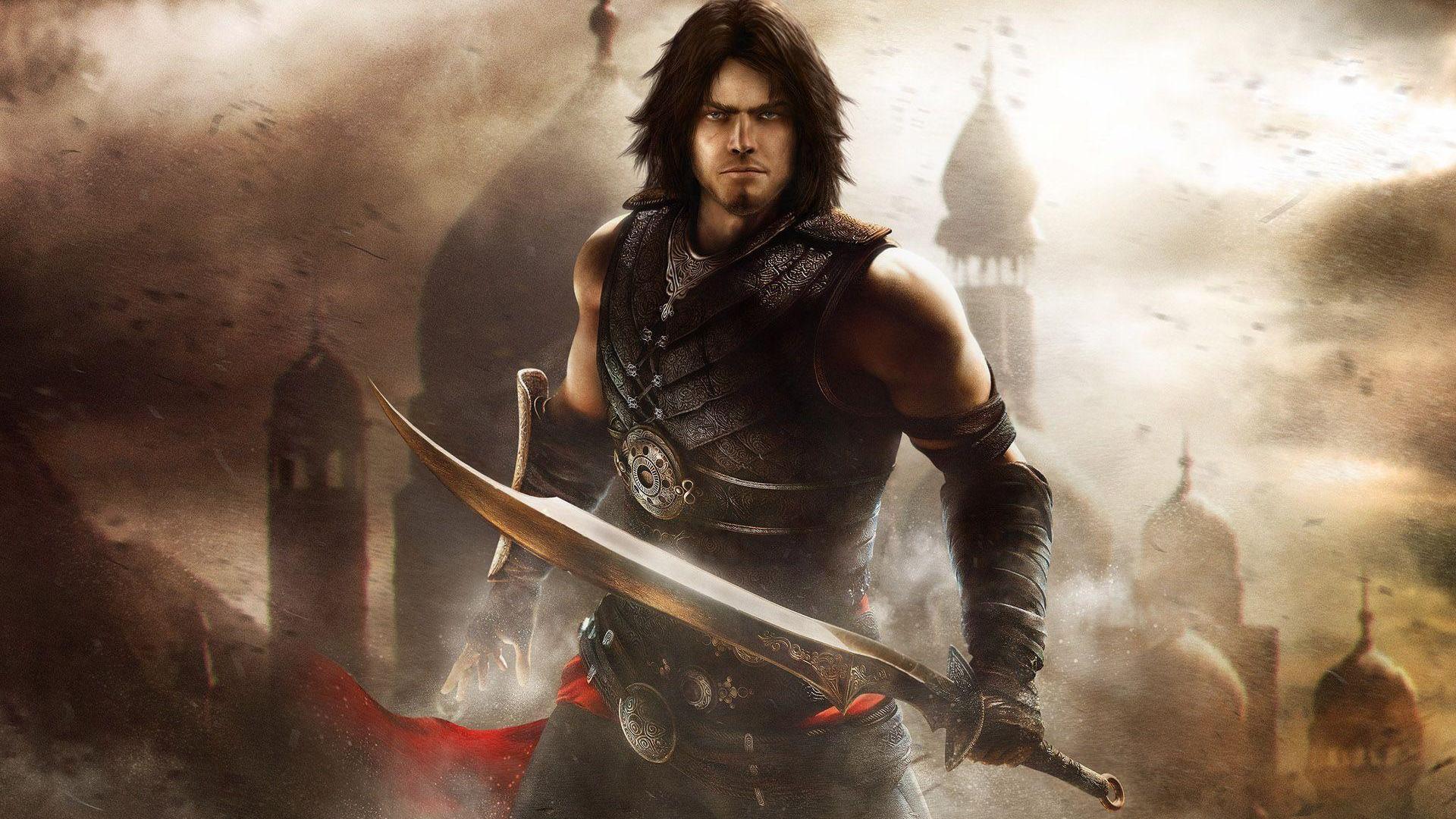 Impossibly enough, it’s looking like Prince of Persia is going to come back with a major new full-fledged entry in the series. Talks of its return started when midway through August, a retailer listing spilled the beans on a Prince of Persia remake. Subsequent reports have strongly suggested that the game will be announced at tomorrow’s Ubisoft Forward event.

However, it seems the initial retailer leak may have gotten a few of the details wrong. The leak mentioned the Nintendo Switch as one of the platforms the game would be coming to, and that it would be releasing this November. However, over on Twitter, Niko Partners senior analyst Daniel Ahmad is saying that both of those details are inaccurate.

Given the lineup of games Ubisoft has ready to go for the remainder of this year, it’s not surprising that Prince of Persia won’t be releasing in November as was previously reported. October sees the release of Watch Dogs: Legion, Assassin’s Creed Valhalla is coming in November, and a recent leak mentioned a December launch date for Immortals Fenyx Rising. In light of that, it’s not surprising that Ubisoft wants to spread out its AAA releases a little bit.

Either way, we’ll find out soon enough, so stay tuned for more updates.

Nope. Not on Switch.

That leak was wrong in terms of platform and date