The remake is supposedly due out this November.

Prince of Persia is one of Ubisoft’s most beloved dormant franchises (right up there with Splinter Cell), and fans have been begging for a new game in the series for a decade now. There’s been plenty of instances of false hope in that time, more recently with things such as fake domain name registrations and leaks of concept gameplay of a cancelled game– but now it seems there might be actual development on the franchise’s future.

Guatemalan retailer MAX recently put up listings for a Prince of Persia Remake on its site, listing both Nintendo Switch and PS4 versions (you can view screengrabs at the bottom of this story, in case those listings get taken down), and mentioning November 2020 as the game’s release date. Ordinarily, a listing from a retailer, and not a very well known one at that, wouldn’t be anything to put too much stock in, but Bloomberg’s Jason Schreier has given this a lot of legitimacy.

Taking to Twitter, referring to this retailer listing, Schreier noted that this is another instance of a retailer leaking one of Ubisoft’s “surprise announcements”. As if that weren’t enough, responding to a tweet saying that the listing leak probably wasn’t accurate, Schreier said, “This tweet won’t age well.”

Of course, there’s still several questions to be asked, assuming that this leak is indeed accurate. For starters, what exactly is this a remake of? Ubisoft could go with any number of games from the franchise, though fans would surely love to see a Sands of Time remake. On top of that, if November 2020 is indeed its release date, can we expect the game to launch on next-gen consoles as well?

As for when this might be announced, Ubisoft have a second Ubisoft Forward show coming up in September, so that seems like a good place to unveil this.

Of course, this is still an unverified leak, so don’t go counting your chickens just yet. That said, Schreier’s track record speaks for itself, and Ubisoft is a very leak-prone company, so… keep your fingers crossed. We’ll keep you updated as this story develops, so stay tuned. 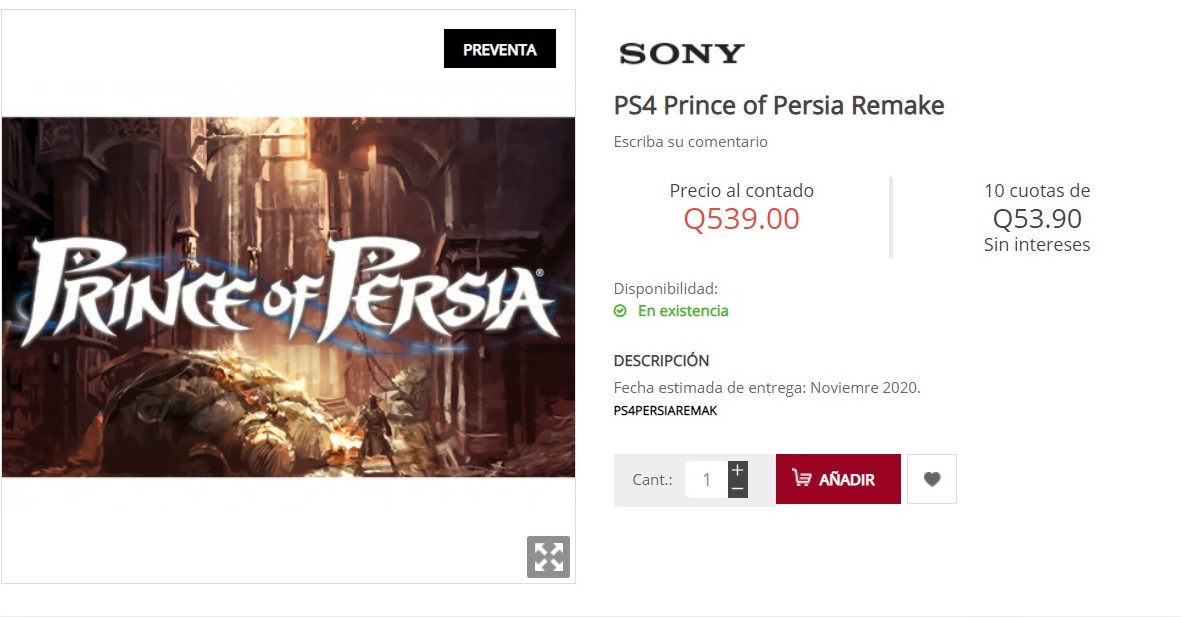 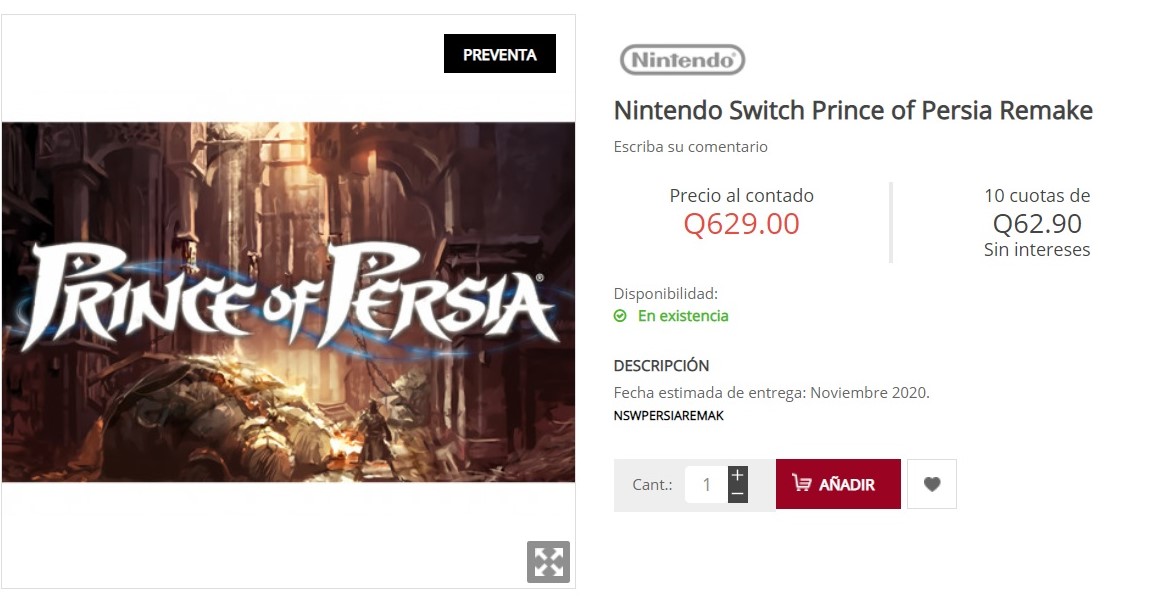