She's quite accurate, isn't she?

Jessica Nigri, beware. You don’t really need to show off your skills everywhere, to get noticed. A Russian cosplayer/veterinarian Anna “Ormeli“ Moleva has been hired by Irrational Games as the official cosplayer of Elizabeth, and we have to say she is stunningly accurate.

She has a lot of experience in cosplaying video game characters though. She has portrayed Alice, Poison Ivy, and more. She looks quite cute as well as you can see in the Elizabeth image above. She is certainly someone I would want to protect (Tomb Raider reference). 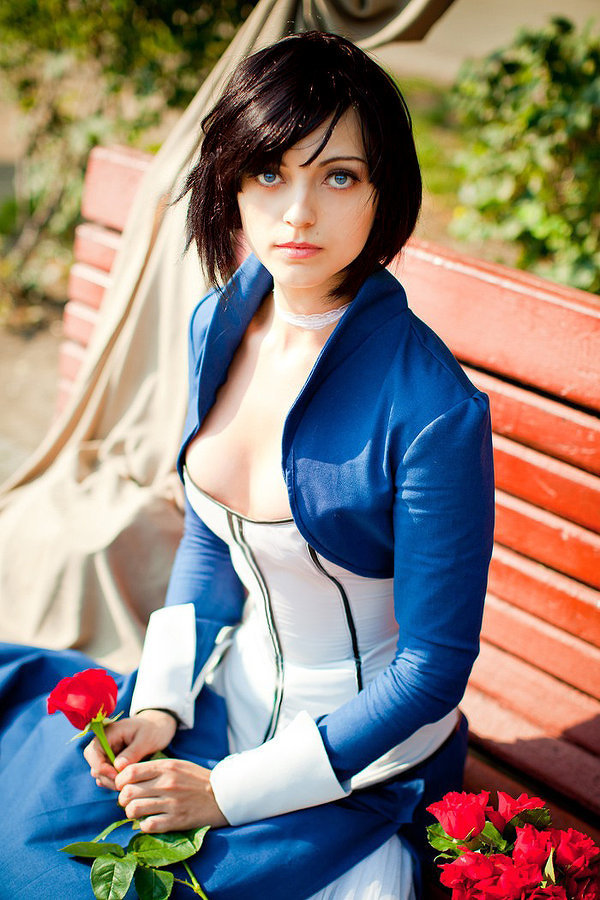 “We were so amazed by her dedication and her resemblance to Elizabeth that we decided to ask her if she’d like to be involved in helping bring Elizabeth to life in our box, our key art and our upcoming television ad,” wrote Irrational Games’ Ken Levine on the company’s blog.

The official box art contains here picture too and a Nathan Drake clone on the front. What was Irrational thinking?! We recently wrote about that, how it was a clone of Uncharted: Drake’s Fortune and didn’t really do the series justice. 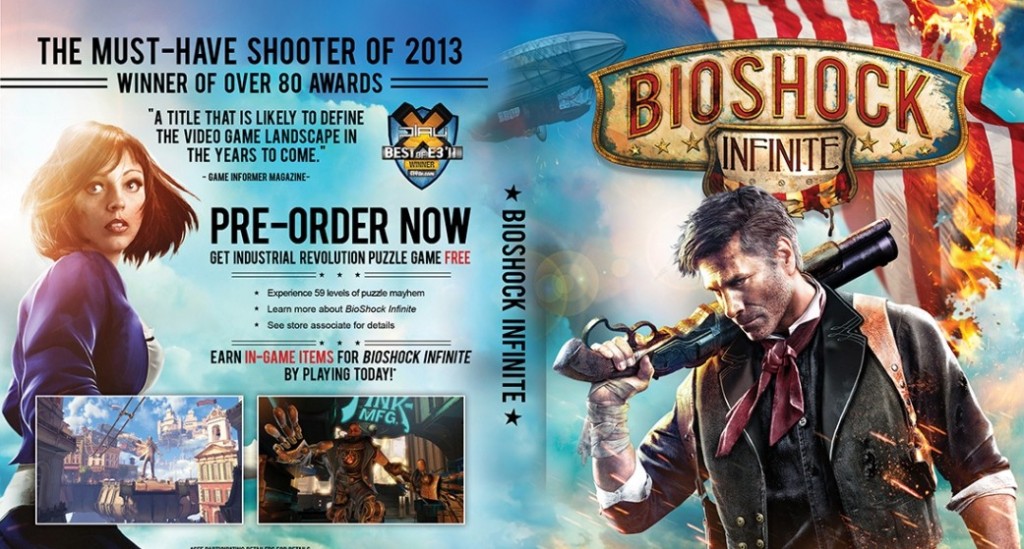 When asked about why she wanted to cosplay Elizabeth, she said: “I had no other choice! As soon as I saw her, I knew I HAD to do it! I love the first two parts of BioShock, so ever since Infinite was announced I followed the promotion campaign. Then when Liz’s appearance was finalized – and I saw what I think is a remarkable resemblance between us – I as a cosplayer couldn’t just ignore it.

“It was really hard, because cosplay isn’t just about recreating the appearance. It’s about acting, portraying the character as a whole. At the moment, we knew very little – almost nothing – about her as a character (in fact, we don’t know much now, either). So I’m really glad that everything worked out for me.”

What do you guys think? Is she amazing?