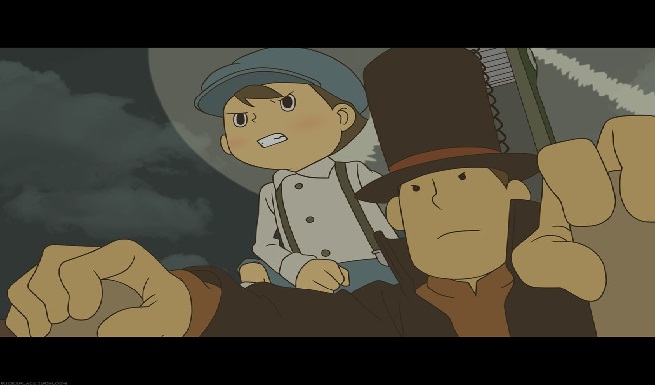 Nintendo has announced release dates for Professor Layton and the Last Spectre for the DS and Tetris: Axis for 3DS in the US region.

Professor Layton and the Last Specter will be releasing on October 17, and will include the bonus Professor Layton’s London Life RPG as a North American exclusive, adding extra hours of gameplay. The game was also available in Japanese copies of The Last Spectre, but you had to beat the game to unlock the bonus game. In the North American release, the game will be unlocked from the get go.

Tetris: Axis will be released on the 3DS on October 7. It’ll be released with features like 8-player wireless MP support, ugmented reality features and more.