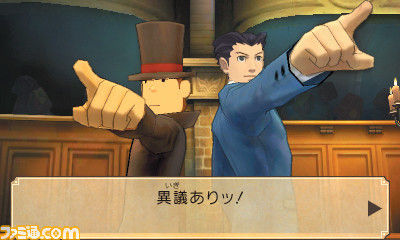 In what for some is considered a dream project, Phoenix Wright of Ace Attorney fame and puzzle solver Professor Layton will be meeting up in a 3DS title. The screens provided were taken from Famitsu.com, where some info on the game was also revealed: The two will meet in “Labyrinth City,” a city in an alternate medieval themed universe. Wright will be challenging the city’s “Witch Trials” which will follow some complicated rules. A new gameplay system, roughly translated as “mob rule”, will be employed where Phoenix will have to question a crowd of witnesses. Professor Layton’s role has not yet been detailed. 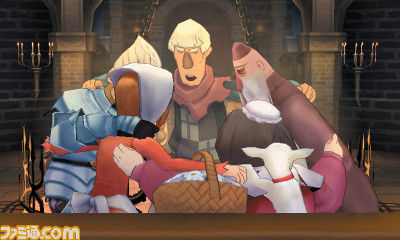 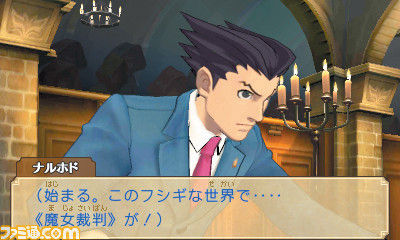