The footage is brief and mainly serves as a tech demo for Cygames' background creation and open world rendering tools. 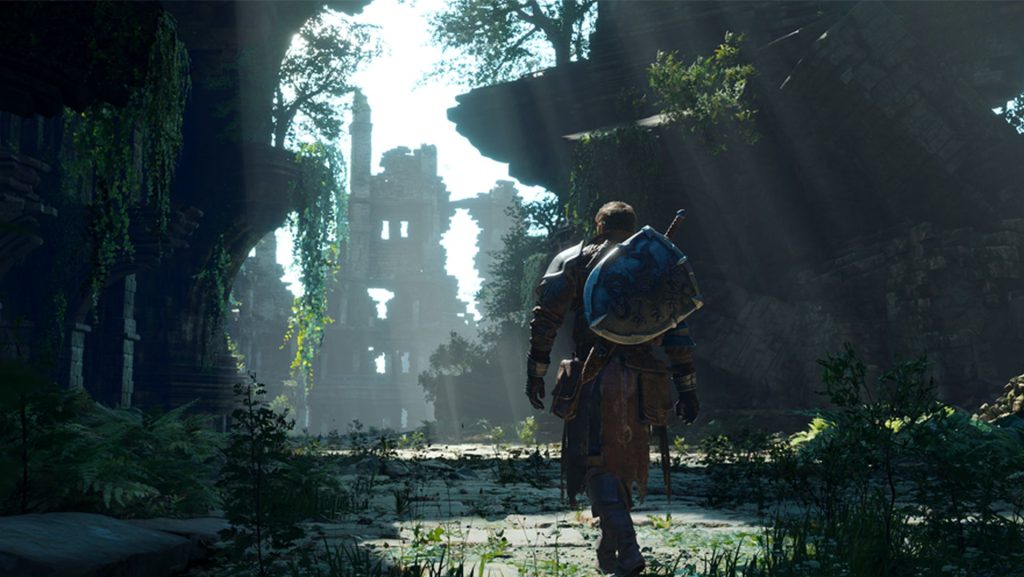 Granblue Fantasy: Relink isn’t the only action RPG from Cygames that’s a long time coming. The developer last showcased Project Awakening in September 2018 and there has been almost no update until now. In the recent Cygames Tech Conference, the developer showcased some brief new footage of the game.

Though a VOD of the livestream isn’t available, you can view the footage below, courtesy of Twinfinite’s Giuseppe Nelva. Unfortunately, there isn’t too much by way of gameplay. The conference was meant more to showcase the developer’s background creation and open world rendering tools. Project Awakening is developed on Cygames’ own Cyllista Game Engine – it’s being developed alongside the game, which could explain the long development cycle.

As such, progress is being made so we’ll need to wait for more details in the coming months. Project Awakening is currently in development for PS4 and PC, but like Granblue Fantasy: Relink, it could be PS5-bound as well.