Project CARS 2 Will Also Be Crowdfunded

Slightly Mad Studios looking ahead to the future of the Project CARS brand. 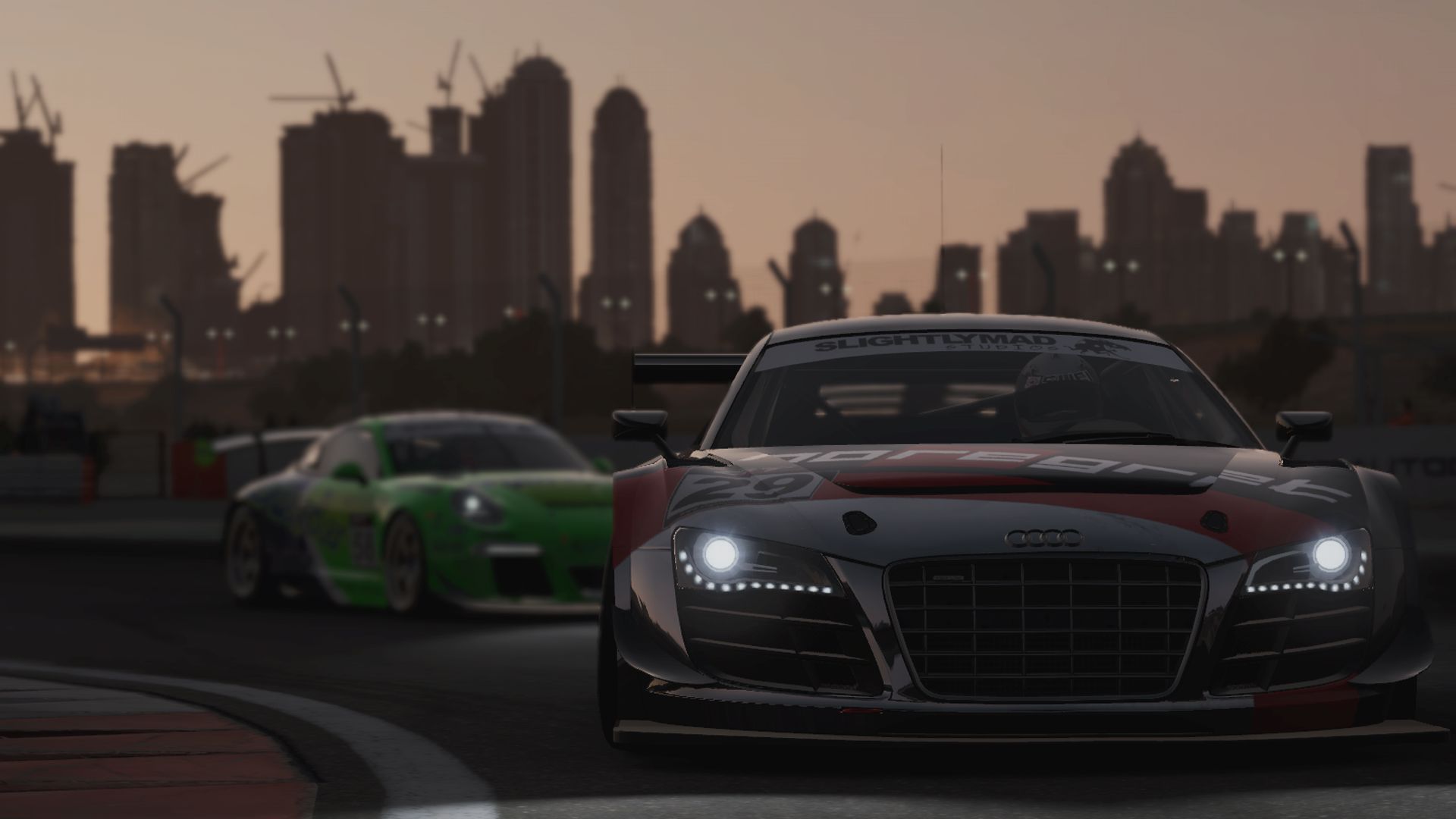 That Project CARS 2 will be a thing is something we have known for a few days now. The first game, which started development two years ago, and has faced multiple high profile delays before coming to the market (it finally launches in a couple of days), is not even out yet, but developers Slightly Mad Studios were already discussing their preliminary plans for the sequel.

Apparently, that sequel, much like Project CARS itself, will also be crowdfunded. Project CARS was funded using the World of Mass Development platform, which led to backers having a much more engaged involvement in the actual development process; unfortunately for Slightly Mad Studios, this led to the project being investigated by UK’s Financial Conduct Authority, given that unlock Kickstarter, backers on WMD are considered investors, and are assured returns on their investments.  This issue ended with a new refunds policy and SMS agreeing not to accept more funding for the game.

To avoid running similarly afoul of regulations, Slightly Mad Studios will be changing how they do things this time around a little.

“We will open new forum sections when the game (pCARS1) ships to support the new users and you WMD experts will all have access and we’d greatly appreciate your assistance advising new users,” they said on their private forums. “I’ll be implementing a new non-profit return form of WMD for pCARS2 and will set a purchase time limit of 2-3 months for those who want to take part.

“Following this, involvement will be closed. The tiers won’t have the higher cost options that we currently have (probably capped at 100 pounds with excellent benefits),” they continued.

“The tiers won’t have the higher cost options that we currently have and those who want to approach me personally to invest in the new game can do so providing it’s at or above [US$50,000].”

“In short, we want to continue and extend the community involvement in the pCARS brand which has proven to be so very effective and we want to ensure this great community lives on and thrives into the future.”

Of course, investment in a possible sequel would first depend on whether or not Project CARS itself lives up to all the hype it has managed to generate so far. We will find out when it releases on May 7 for Xbox One, PS4, and PC. Stay tuned.