Slightly Mad Studios CEO Ian Bell insists that the next game "is going to be a Revolution." 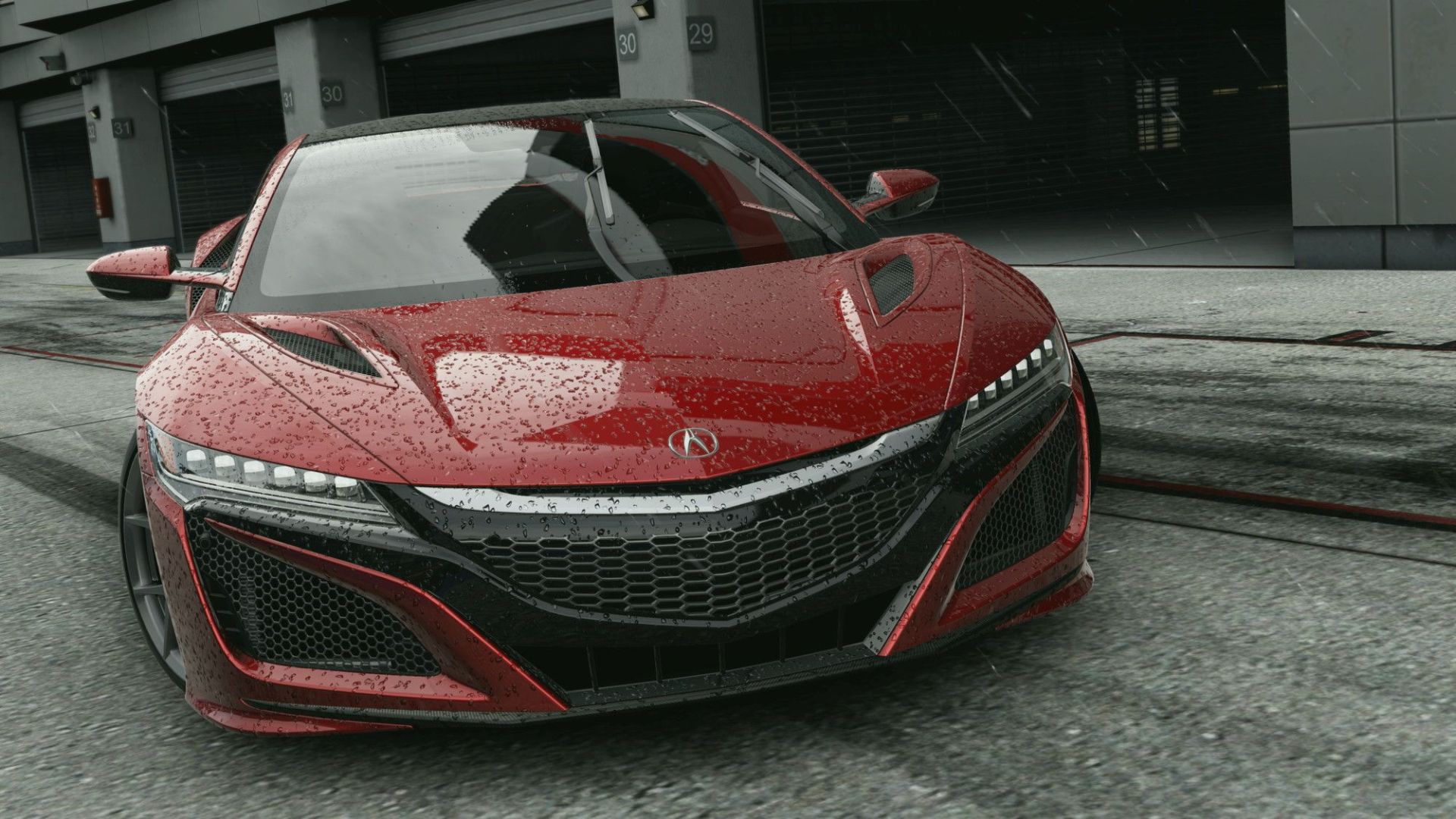 There haven’t been a ton of details about Slightly Mad Studios’ Project CARS 3, except for it being in very early pre-production and a spiritual successor to Need for Speed SHIFT. However, it seems there may be an announcement soon according to CEO Ian Bell. Bell also took to Twitter to say the game is “going to be a revolution.” “It’s epic already and it’s one we’ll ship when we’re ready.”

When asked how the studio could improve on Project CARS 2, which is already very good, Bell said that the third game is “at least 200 percent better”. The development team is also focusing on making the game fun but Bell ensures the game is still very much a sim. He also noted that the physics were being kept “real”.

So when can we expect the announcement? Though its the publisher’s call, Bell noted that it would be “very soon”. The “when we’re ready” bit seems to indicate that we won’t receive a solid release date. Then again, any new information or even gameplay footage would be great. Project CARS 3 was announced in December 2018 but even details like what platforms it would be releasing on were unknown. Stay tuned for more information in the meantime.

The next Project CARS is going to be a Revolution. Huge thanks to all of the team who are honing it to perfection. I might rightly be accused of being overly positive/optimistic on occasion, but this is a game changer. It's epic already and it's one we'll ship when we're ready.

It's at least 200% better already. I can't stop playing it and I should be jaded at this stage…

It's very much a sim. The focus has been on 'fun' all around that 'sim' aspect.