Career Mode is being overhauled with ten car classes to progress through. 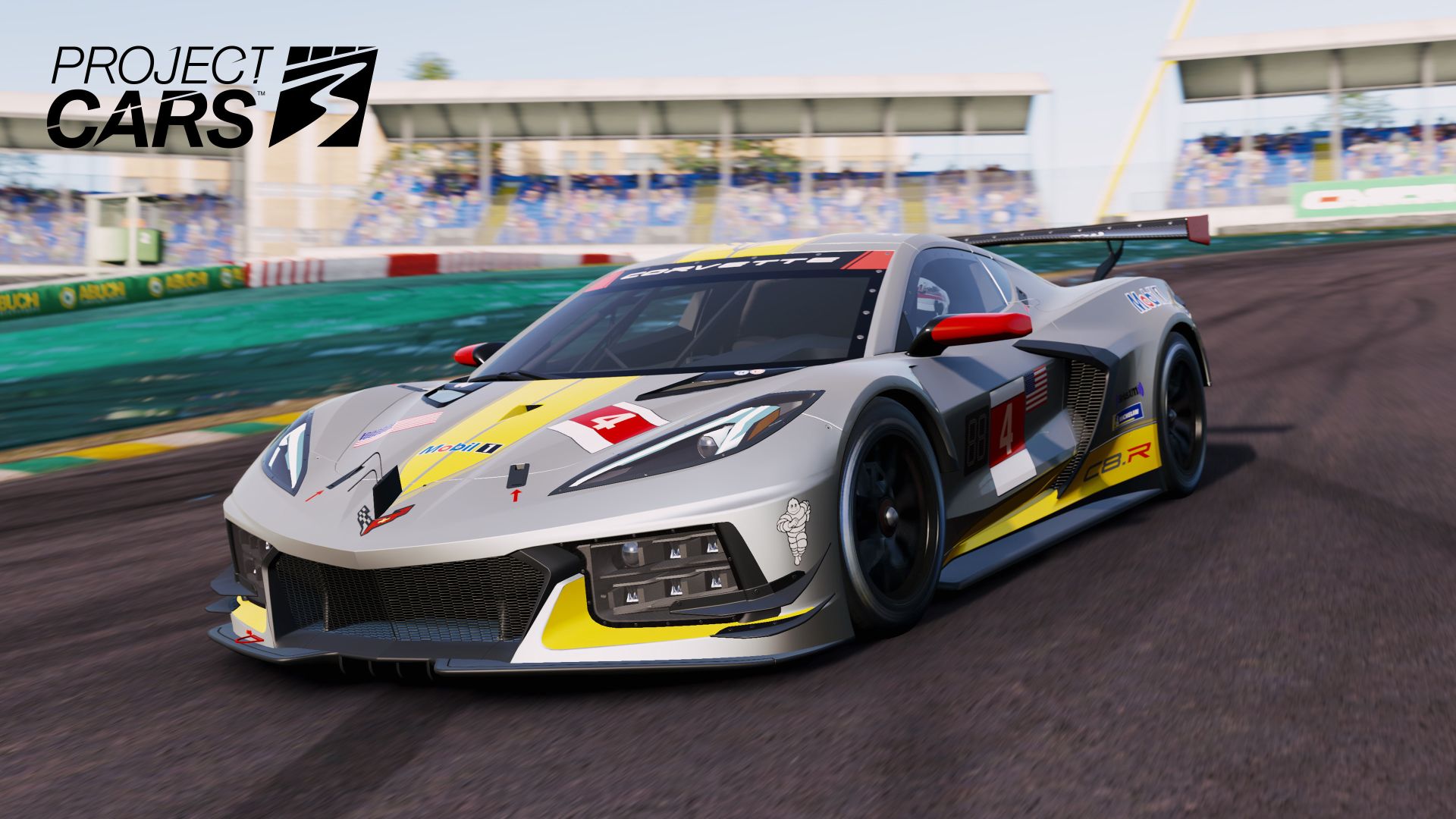 Slightly Mad Studios has hyped Project CARS 3 up a bit in the past but it never really made a full-fledged announcement until now. Even more surprising is that the racing sim will launch this Summer for Xbox One, PS4 and PC. Check out the reveal trailer below.

Project CARS 3 is introducing quite a few changes as per PC Gamer, revamping its Career Mode entirely. There are now ten car classes to complete and you’ll unlock upgrades and events along with earning XP. In-game currency can be spent to skip over events that you don’t like (and no, there aren’t any microtransactions).

Multiplayer will also see some tweaks with three modes – Quick Play for a quick race; Scheduled Event with races created by the development team; and Custom Lobby for customizing every single setting, from rules and weather to cars and the race type. It all sounds promising enough though we’ll have to see if it’s ready in time for launch. Stay tuned for more details in the coming weeks.