Project CARS Getting New Patch For Xbox One

Patch 1.3 sets out to fix a massive number of issues in the game for the Xbox One. 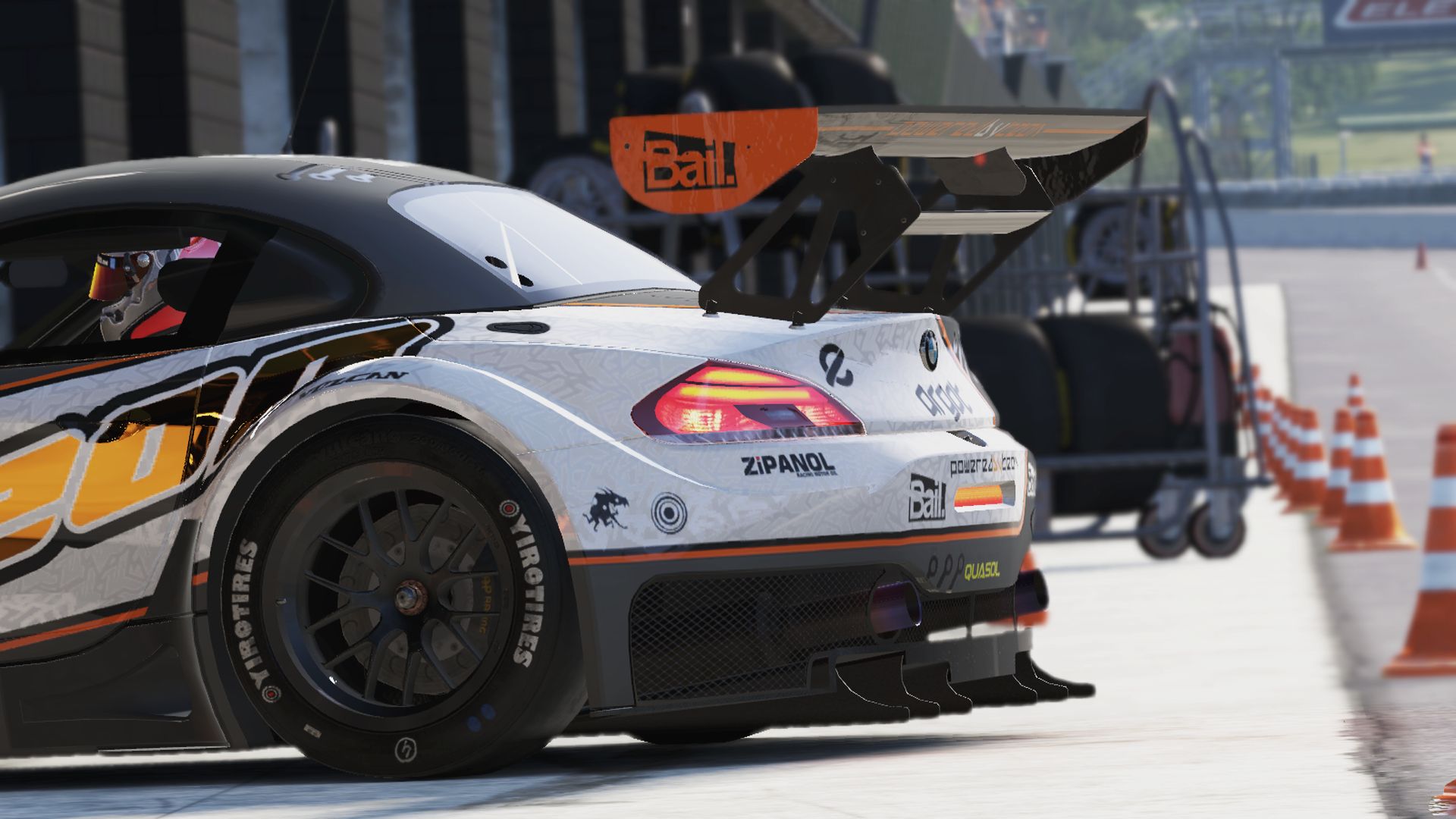 There have been plenty of complaints about the way Project CARS has performed, especially when it comes to the Xbox One. Now the developer of the game, Slightly Mad Studios will be releasing a new patch that is geared towards fixing at least some of the issues, if not all of them. The patch will address a number of different issues and you can check out the entire list below.

What you won’t see in the notes is something that Xbox One players have been quite annoyed with. That is the ability to have better matchmaking or even a lobby where users can pick and choose a multiplayer race. As is the case with most patches of this size, there are also a number of fixes that are surprising in that you wonder how the game was released with the issues at all, such as having a car sent to the pit to refuel in a race that doesn’t allows refueling.

The patch addresses a wide range of issues and you can check out the full release notes below:

Gamepad Controllers:
Added ABS brake rumble to Xbox One triggers, so that the triggers will rumble on losing traction when braking. The amount of trigger rumble is controlled together with Force Feedback strength via the Force Feedback slider.
Improved the efficiency of the controller rumble effect, to help make the steering more responsive on the Xbox One.
Fixed an issue where moving the sticks from one extreme to the other would sometimes result in the steering getting stuck.
Reworked the Xbox One analogue sticks range and axis dead zones, providing much improved steering control.

Ghosts:
Enabled saving of community event ghosts. These ghosts are automatically stored online, and you can then download ghosts of other players’ laps for these events.

Tracks:
Sakitto and Summerton variations – Corrected track info regarding number of turns and track length.
Sakitto Sprint – Fixed a crash that would at times occur when using time acceleration.
Cadwell variations – Fixed draw distance issues on various objects.
Oschersleben variations – Fixed odd lights around track and colour issues with the horizon.
Zolder – Fixed an issue where the player car would sometimes start in a closed garage.

AI:
Fixed an issue where AI vehicles were sometimes sent to the pits due to low fuel on races where refueling is not allowed.

Replays:
Improved the smoothness of the sun, moon, stars, and shadow motion when rewinding replays of a race that had a high time acceleration.

Driver Network Profile:
Fixed an issue where at times the miles driven on a particular track or with a particular car would be logged under the wrong car or track. This improves the accuracy of the player’s Affinity ratings.

As of now, there isn’t any information on patches for Project CARS on other platforms.