Project Cars Releasing on Wii U in 2015

Still on track for November release on PS4, Xbox One and PC. 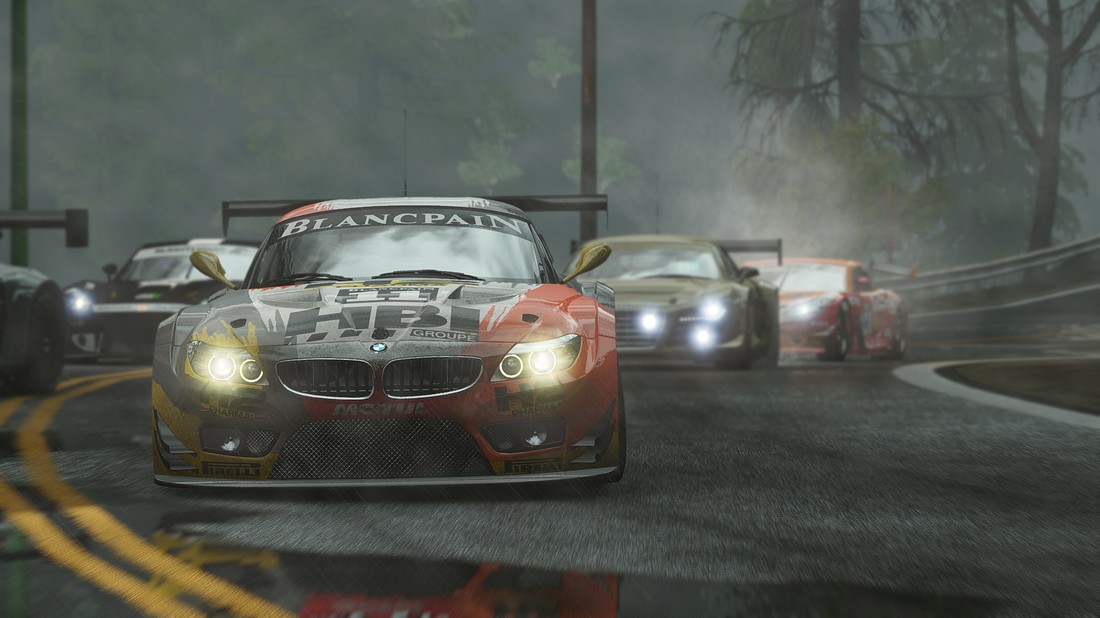 Bandai Namco has acquired the rights to distribute Slightly Mad Studios’ Project CARS. While this is a good thing and means the game will have wider circulation once it’s out for PS4, Xbox One and PC this November, it seems that somewhere in between the Wii U version got delayed.

No, we’re not saying that Bandai Namco purposely delayed the game in order to accommodate the more powerful consoles and platforms but it’s a hell of a coincidence all the same. That being said, with all the power that the Xbox One and PS4 will lend to the game, it does make sense to focus on those releases first.

What are your thoughts on the matter? Are you bummed that Project CARS will be out next year for Wii U? Let us know below.