Project CARS “Too Much for Wii U”, Dev Team Awaiting NX Announcement

Could it possibly arrive on Nintendo's next platform? 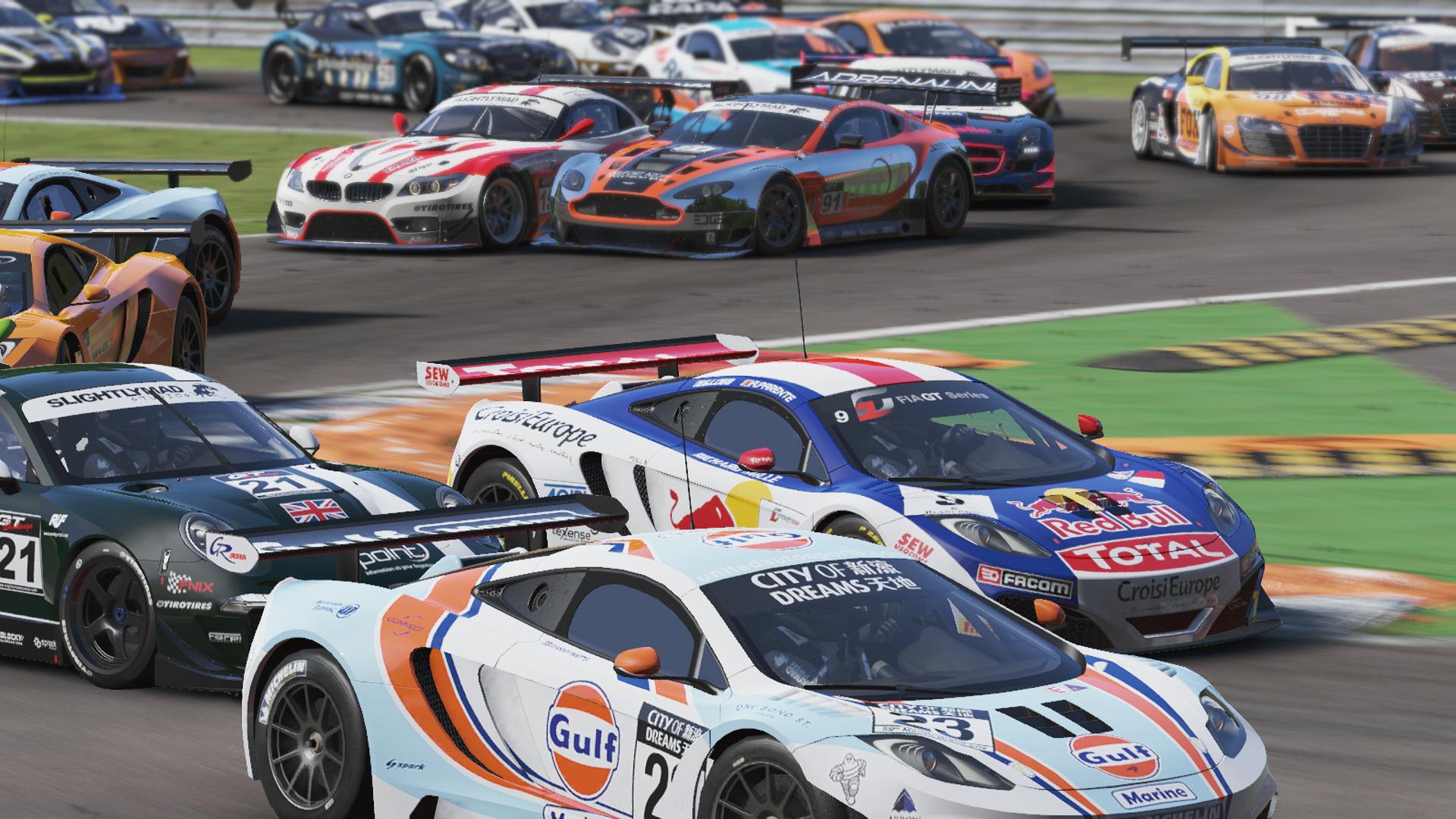 Slightly Mad Studios may have already released Project CARS for the Xbox One, PS4 and PC but the current gen racer is still in development for the Wii U. It could be argued that it may never hit Nintendo’s console since the developer is struggling to hit 30 FPS.

In fact, Slightly Mad studio head spoke to Nintendo Life and stated that as of now, Project CARS was “simply too much for the Wii U”. The team is awaiting the announcement of Nintendo’s NX, a platform that will signal the company’s movement into mobile gaming. That doesn’t mean Project CARS will be on the new platform but if it’s powerful enough, it certainly seems more likely than it hitting the Wii U any time soon.

What are your thoughts on Project CARS not yet arriving on the Wii U? Would you buy it on the NX? Let us know your thoughts in the comments below.

Update: It seems that Bell told Nintendo Life that Project CARS would not be heading to the Wii U though the team will continue working on it. So it’s still just a “maybe” at this point. Sorry Wii U fans.