Andy Tudor on how they are using the eSRAM of the Xbox One. 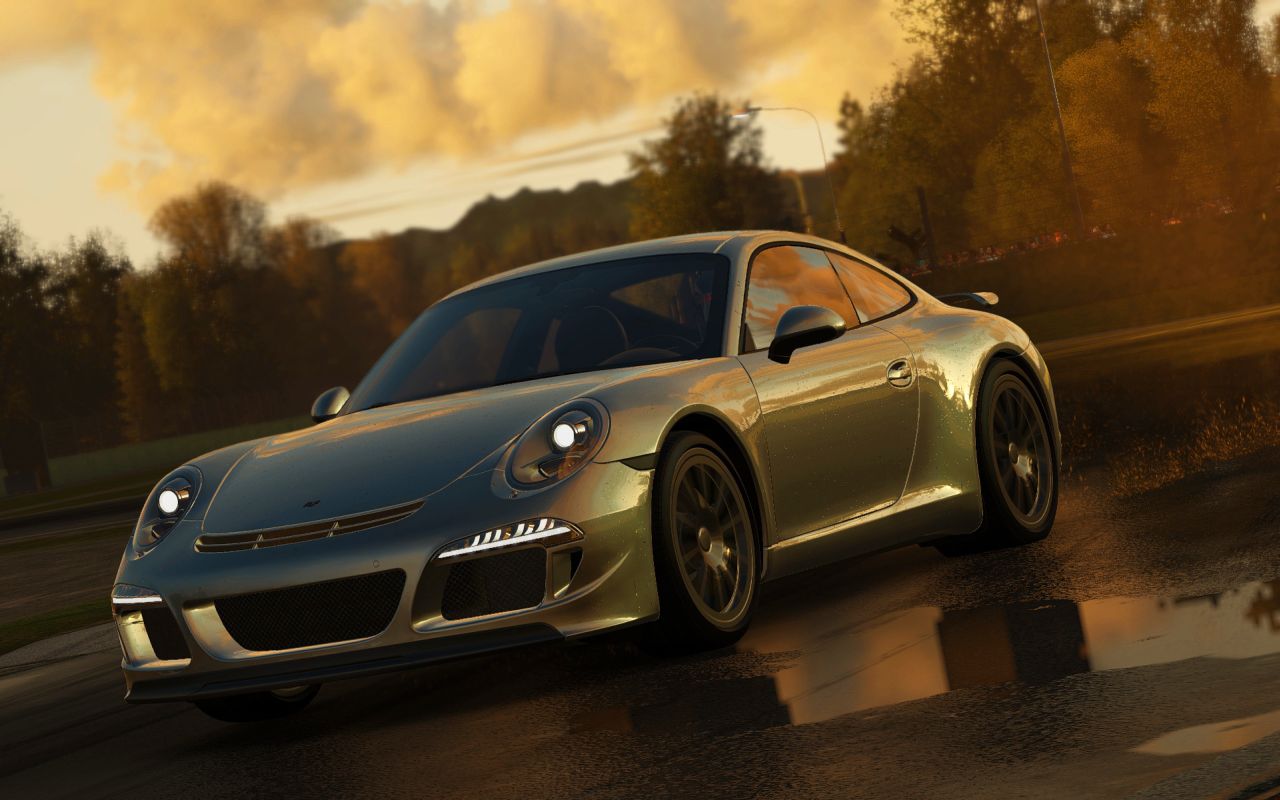 Project CARS is one of the most impressive looking racing games out there. If you haven’t seen some of the gameplay trailers out there, then we strongly recommend checking them out. Slightly Mad Studios, the development studio behind this visual splendor is bringing the game to Steam OS, Wii U, PlayStation 4, Xbox One and PC.

We recently got in touch with the creative director of the game, Andy Tudor to ask about his thoughts on the Xbox One’s eSRAM. There has been a lot of confusion regarding its potential and whether it has any sort of an advantage compared to the PlayStation 4’s unified memory.

Andy explained that they are currently using the eSRAM for storing deferred render targets. [It is called deferred since there is no shading performed during the first pass of the vertex and pixel shaders, instead shading is “deferred” until a second pass. Read all about it here]

“Our engine uses a light pre-pass style rendering approach and after experimenting with a number of different variations we found it was more efficient to use eSRAM to hold the deferred render targets. Careful use of eSRAM like this for the various render stages mitigates some of the advantage that PS4 has with its faster unified GDDR5 memory,” he said to GamingBolt.

Project CARS was originally slated to release for the Xbox 360 and PS3. We asked Andy about the desire to bring the game to PS4 and Xbox One users, especially since the install base will still be relatively young by late 2014. He revealed that the sharing feature and the dwindling retail market as one of the reasons of bringing the gorgeous looking game on next gen consoles.

“There were a number of factors that influenced the move… firstly the power of the next-gen consoles allows the game to be showcased as it was ‘meant it to be seen’, the pipeline and architecture of the new machines makes the development process easier, we see the sharing features on both consoles as being extremely engaging for players, the ability to self-publish is appealing, retail space for last-gen games will slowly dwindle over the next year, and also given our timeline for launch there’ll be a better balance of the number of people out there in the mindset for next-gen gaming compared to those still playing their existing consoles. So overall there were a number of contributing arguments that indicated it was the right move to make,” he explained.

Project CARS is due in 2014. Stay tuned to GamingBolt for more about the game in the coming weeks.