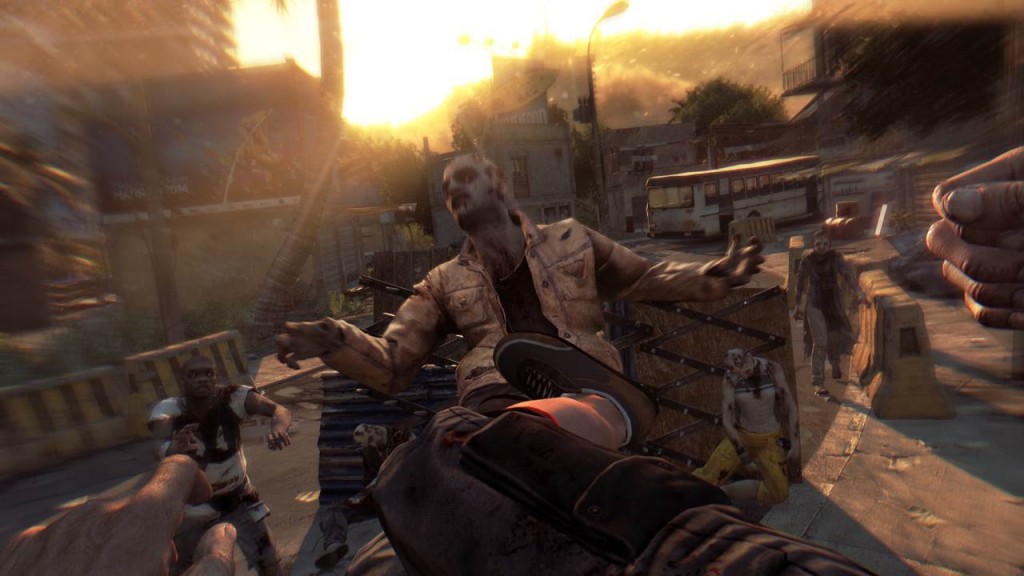 A lot has been made out about the Xbox One’s eSRAM. Some have posited that it’s responsible for the limited resolutions being seen in launch titles. However, it has its uses as well. GamingBolt spoke to Techland’s Jakub Klarowicz, Technology Director for Dying Light and asked how the upcoming free run survival horror game takes advantage of eSRAM.

Does it cause any bottleneck or actually help simplify the process? According to Klarowicz, “We haven’t played around with the eSRAM much yet. Currently, we use it for storing the zbuffer and shadowmaps. The full potential of eSRAM, like the Xbox 360’s eDRAM, is yet to be realized but for now, it appears the developer is finding a number of uses for it. “It’s especially helpful because the memory is readily available for any purpose and unit: the CPU, the GPU, textures, render targets, etc. It really smoothes out the optimization process.”

We had earlier reported on the potential of the Xbox One’s eSRAM storing up to 6GB of tiled textures using a tool like Granite SDK. But as with every hardware cycle it will take time before the developers get themselves acquainted with the console’s unique benefits.