Based on the Dungeon and Fighter franchise, the title is in development for consoles, PC and mobiles. A release date hasn't been announced. 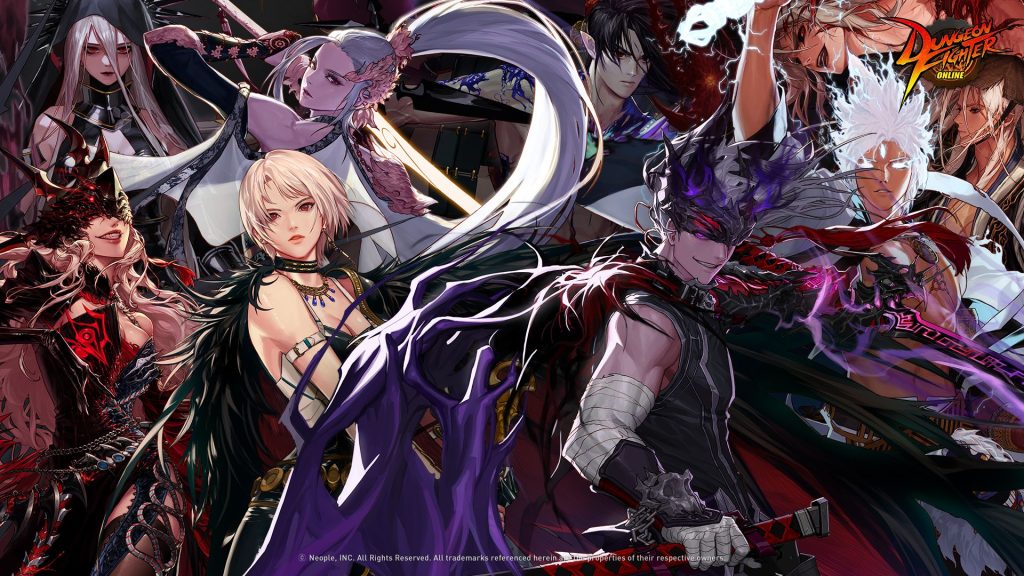 After DNF Duel explored Dungeon Fighter Online from the fighting game perspective, Nexon has announced an open-world action RPG for the Dungeon Fighter franchise. Project DW is in development for consoles, PC and mobiles but doesn’t have a release date.

Dungeon and Fighter launched in August 2005 for PC in South Korea. It would arrive in North America as Dungeon Fighter Online (pictured above) in 2010. Though the service ended in 2013, it would relaunch globally in 2015 and make its way to mobile platforms in March 2022. The franchise has seen over 850 million players worldwide.

Nexon is working on other projects based on Dungeon and Fighter, namely Project OVERKILL and Project AK. As for DNF Duel, it’s coming to Nintendo Switch on April 20th. Its Season Pass also goes live this year, adding five new characters. The Female Slayer, Spectre, is the first to be added. Stay tuned for more details in the meantime.