Check out the newest developer diary for the upcoming League of Legends-based fighting game Project L, which shows off gameplay and tag mechanics. 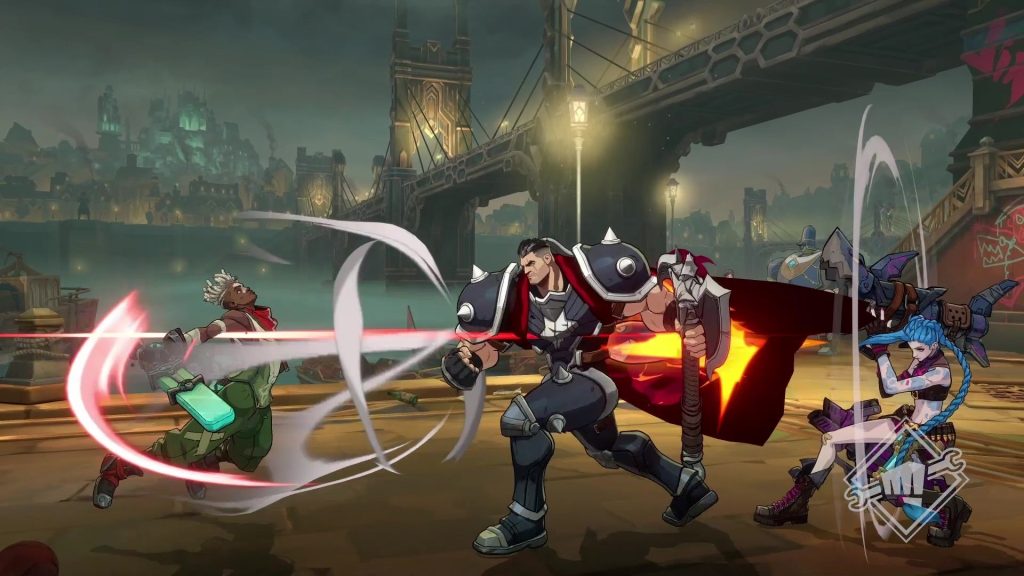 Riot Games has released a new developer diary video for its upcoming League of Legends-based fighting game, which is still going under the codename Project L. The video focuses on some of the game’s systems, including the tag system. Check it out below.

The video features executive producer Tom Cannon and game director Shauna Rivera, who talk about the various aspects of the game’s tag mechanics. Project L will be a 2v2 fighting game, in the vein of Power Rangers: Battle for the Grid.

The game will allow players to call their second character for an assist move, to tag to the second player entirely, and to provide a defensive support move.

The video also shows off a fair bit of gameplay involving the characters Darius, Ahri, Jinx, and Ekko. The video also gives us an update on a new character coming to Project L—Illaoi—who is still being actively developed. Illaoi was originally unveiled earlier this year.

Project L doesn’t yet have a release date, but the game will likely come to PC, considering Riot Games’ history. It will also be a free-to-play game.